A deliciously comedic world adapted from the Anthony Trollope novel.

With newcomers Stefanie Martini (Mary) and Harry Richardson (Frank) making a big impression at the start of what are set to be notable acting careers.

Starting on ITV at 9pm this Sunday (March 6) Doctor Thorne is a glorious three part treat.

Filmed in some of the most striking locations England has to offer.

You can read my interviews for ITV with Tom Hollander, Rebecca Front, Ian McShane, Stefanie Martini, Harry Richardson, Phoebe Nicholls and executive producer Mark Redhead at the link below.

Plus a foreword by Julian Fellowes:

Also scroll down the page for more production photos. 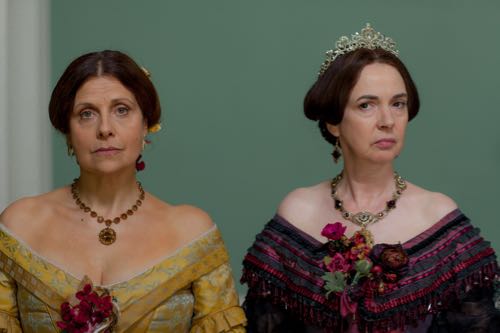 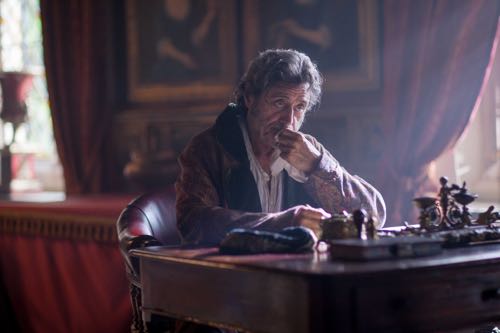 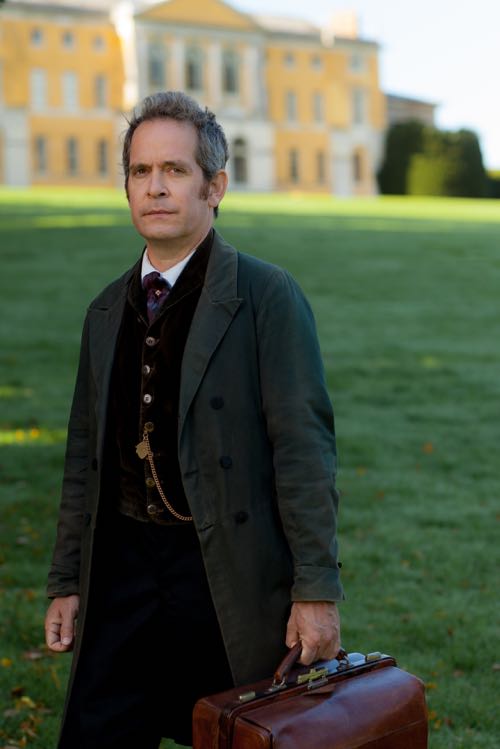 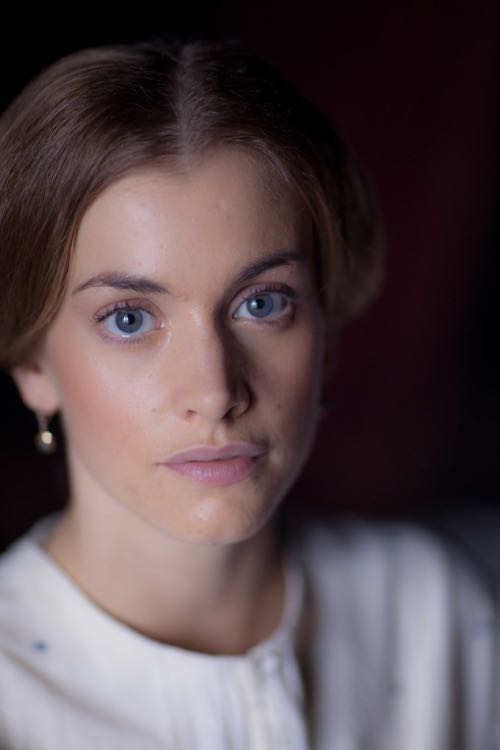 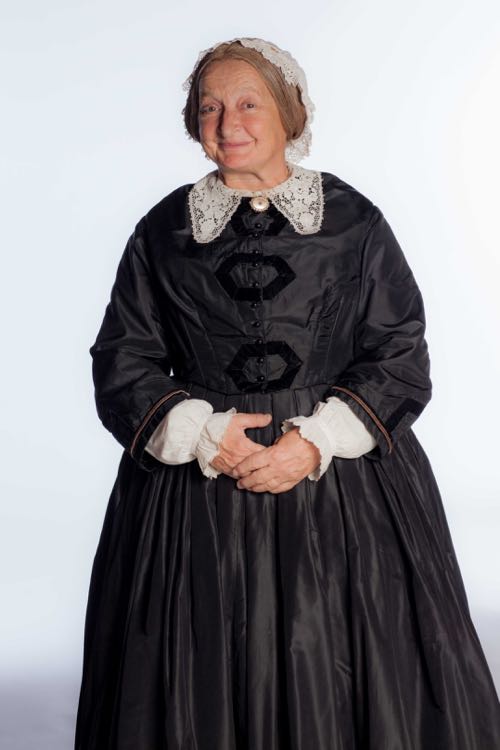