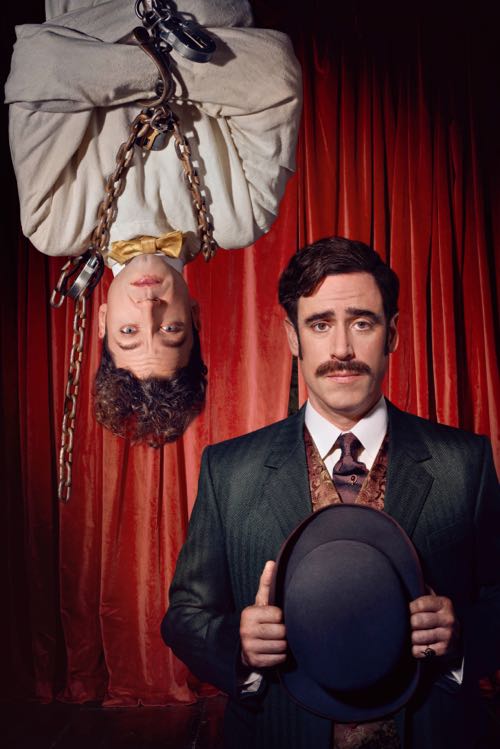 “IT was one of the most terrifying things I’ve ever done in my life.”

An intriguing 10-part crime drama with a supernatural twist which begins in the UK on both ITV and ITV Encore at 10:15pm tomorrow (Sunday March 13).

A UK / Canada co-production broadcast on Global in Canada and Fox in America from May 2.

Brought to the screen by the creators of House.

Houdini and Doyle is a fascinating combination of historical characters who really did know each other.

Brought to the screen by top class writers, production team and cast.

You can read my interviews with Stephen Mangan, Michael Weston, Rebecca Liddiard, Tim McInnerney and Adam Nagaitis at the link below. 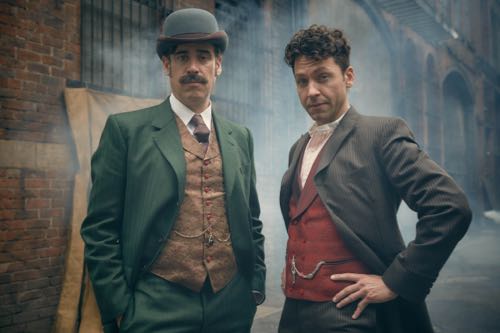 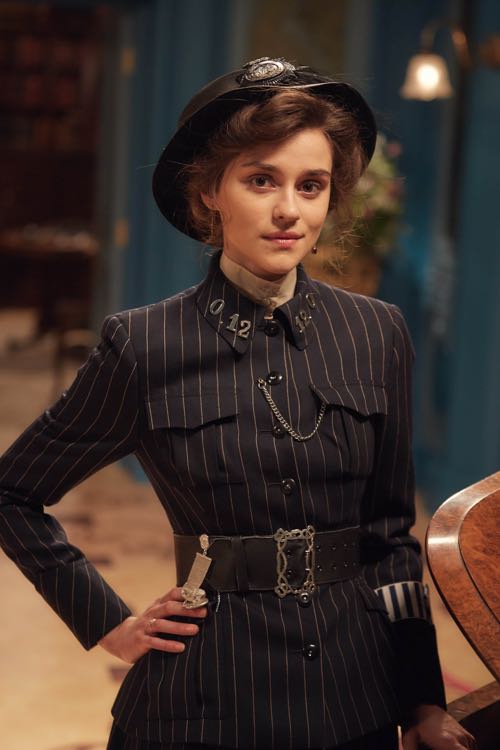 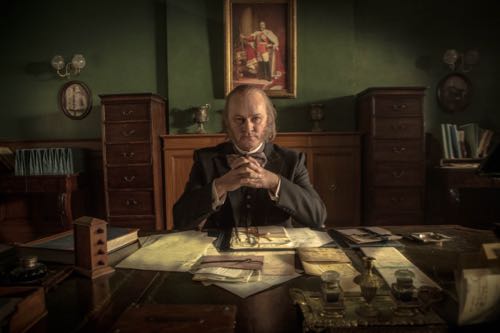 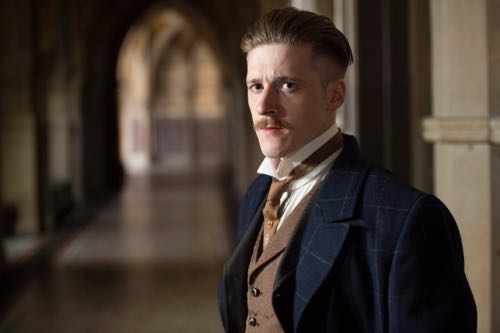 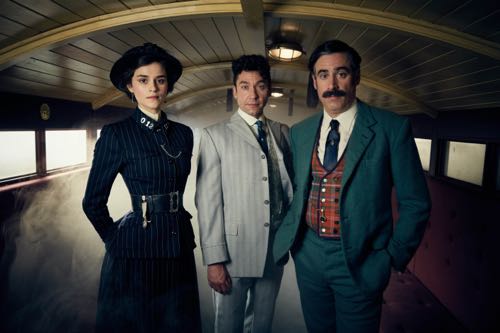 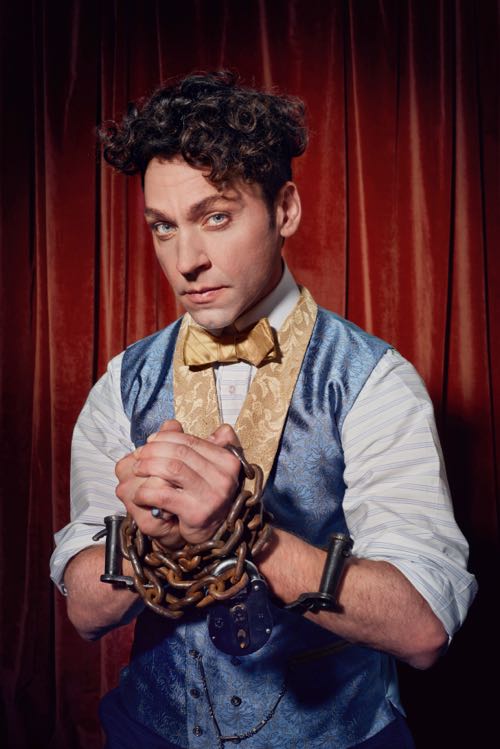 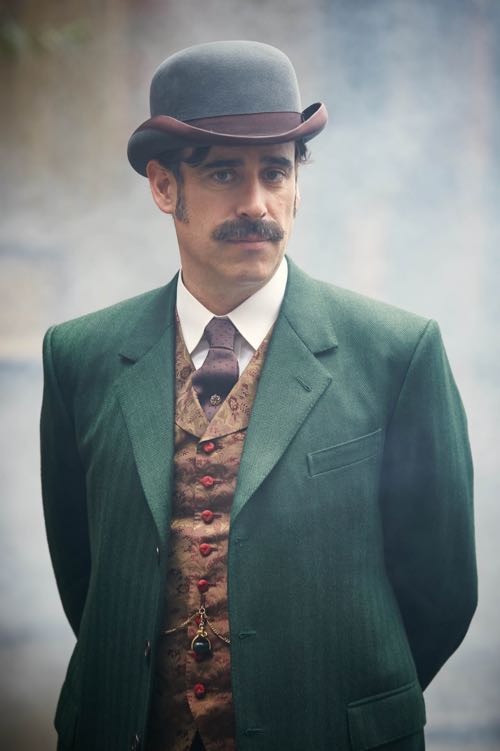 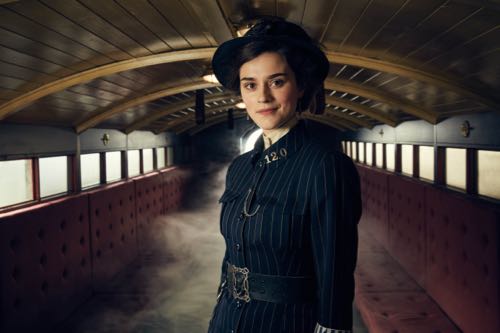 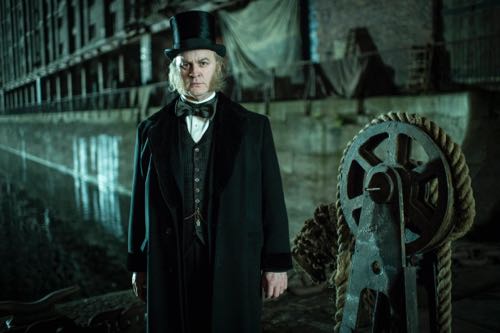 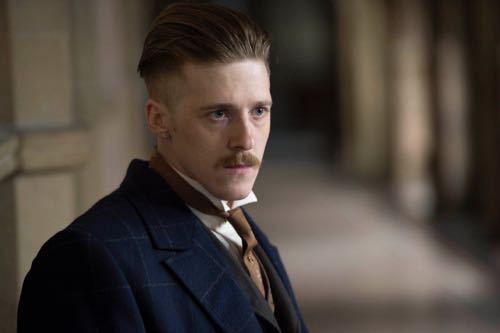 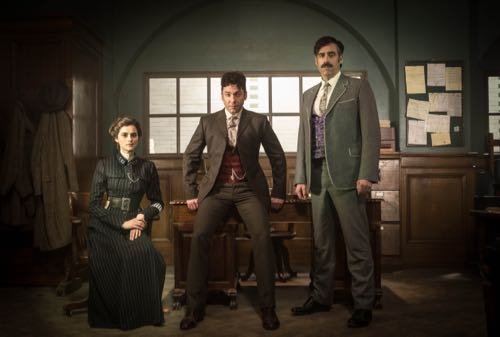 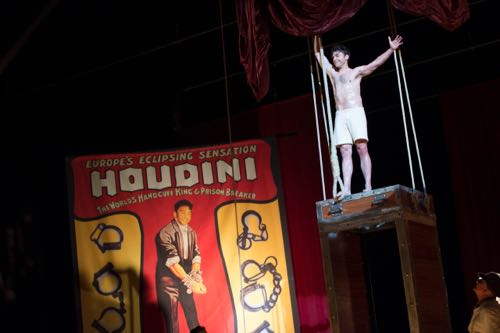 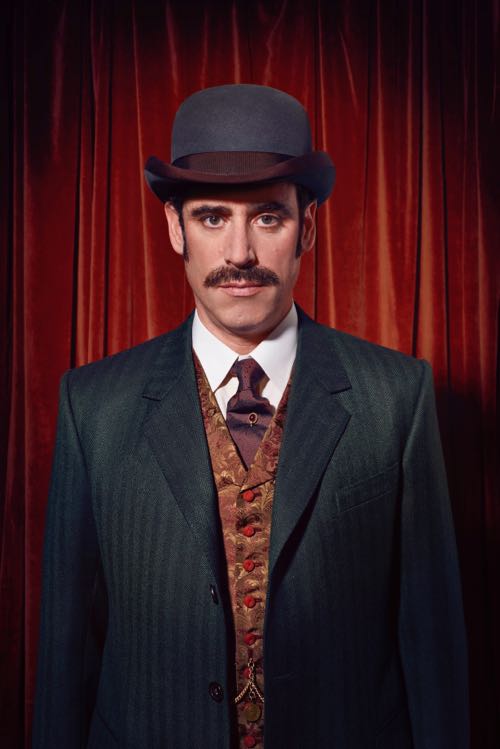 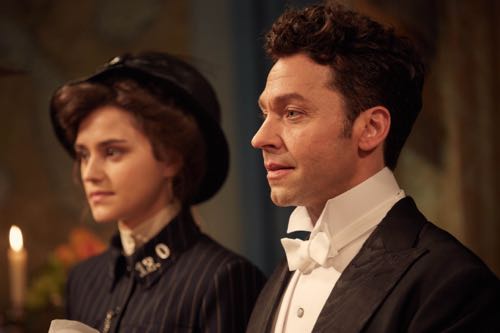 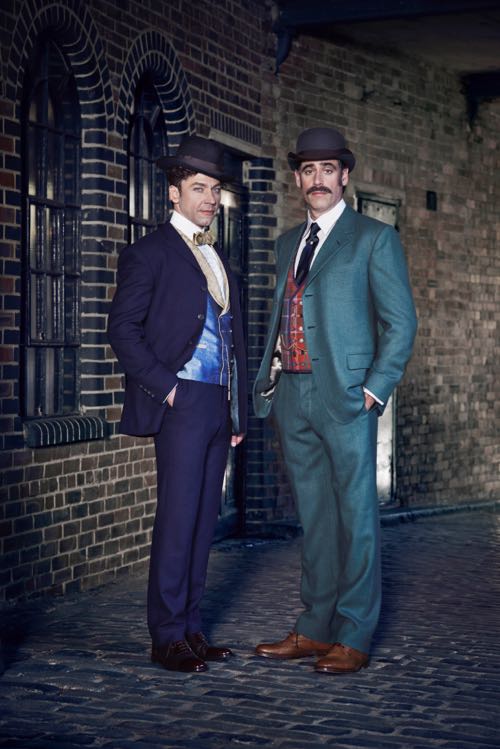 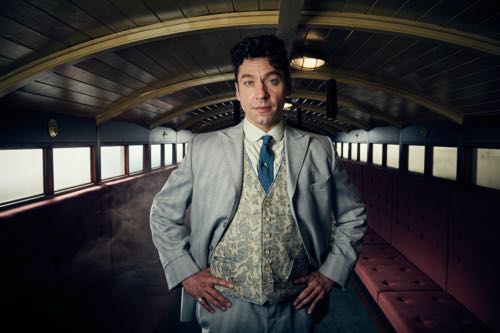 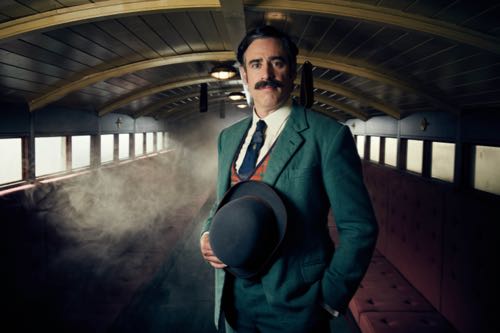