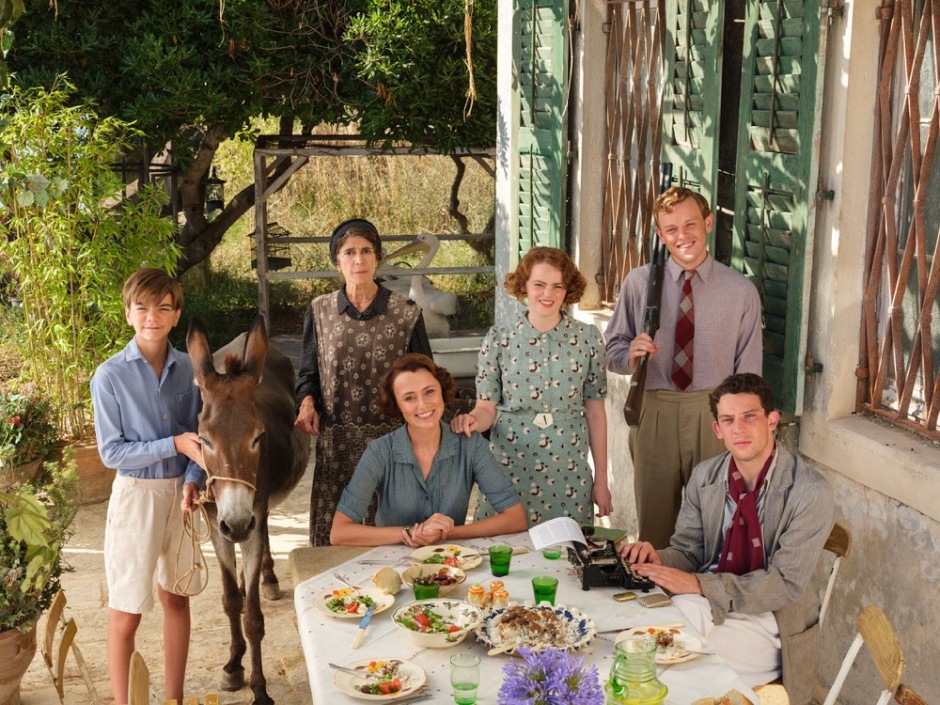 “THE Durrells is not mushy in any way, ever.

“The cute stuff is always cut with very sharp humour and observation, so it’s never twee.

“That’s what I love about it. It is so clever.

“It’s such an easy and funny read. That sort of writing is some of the most difficult to do because it’s actually a little bit sharper than you imagine.”

Keeley Hawes talking to me about the glorious return of The Durrells for a third series, filmed in Corfu and Ealing Studios.

I’ve said it before and I’ll say it again.

Writing about this series is a joy – with much to look forward to over eight episodes.

Plus scroll down for more series three production photos. 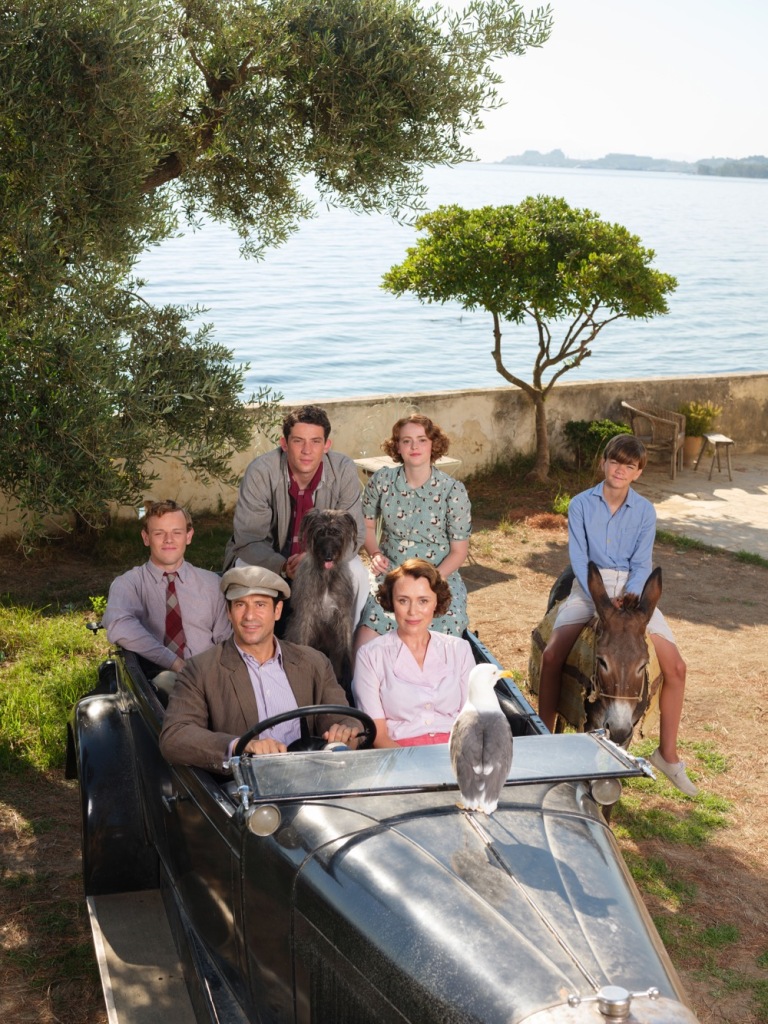 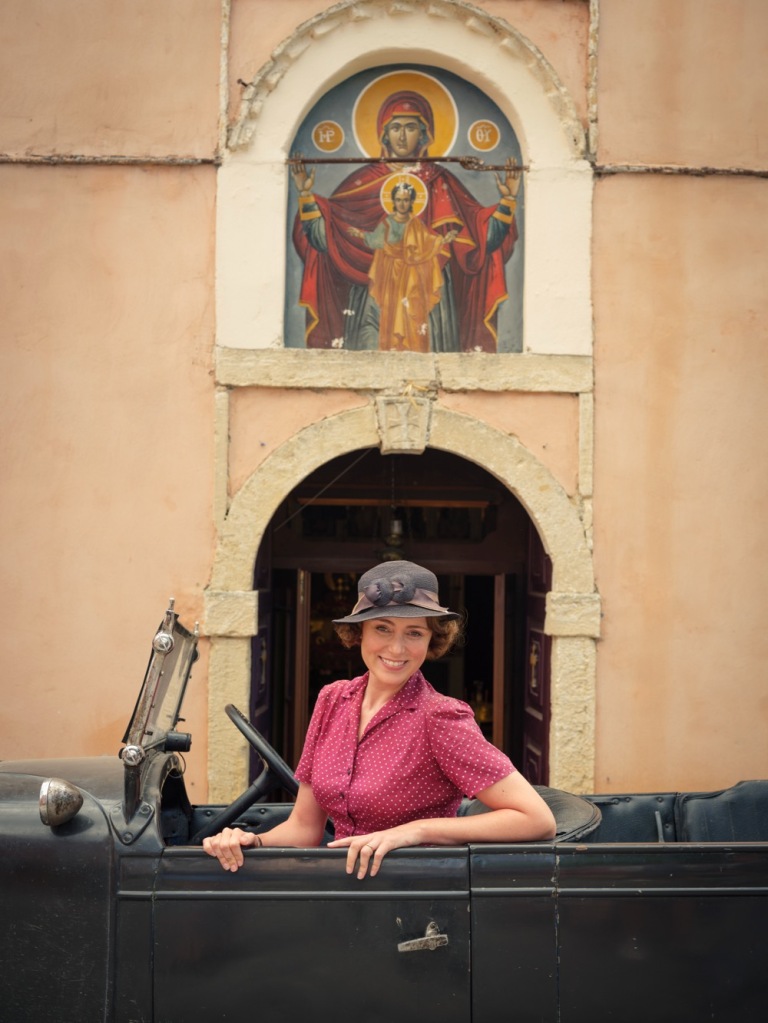 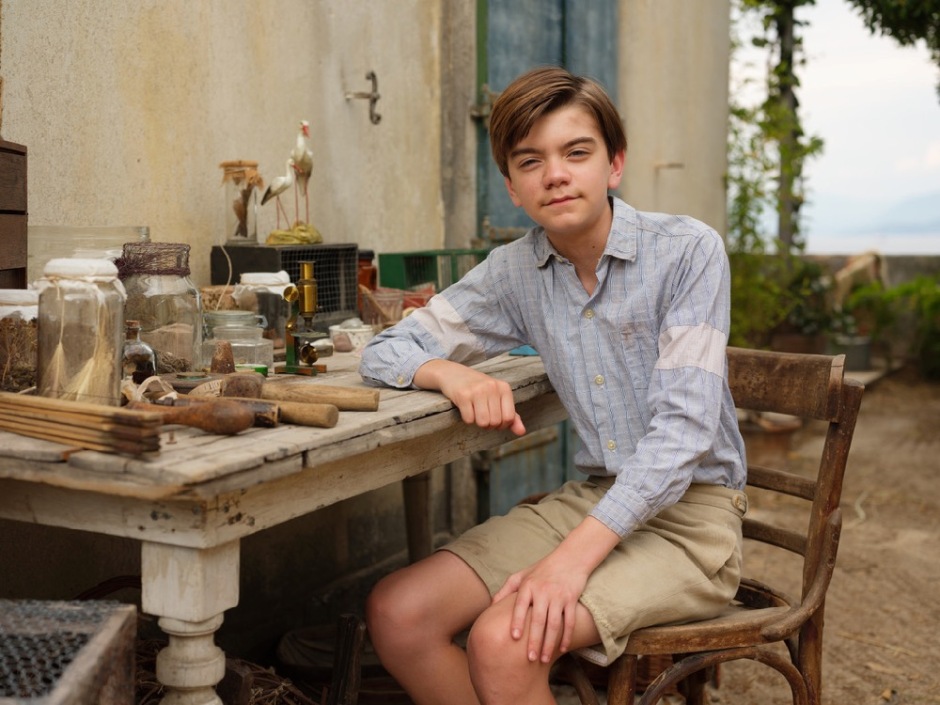 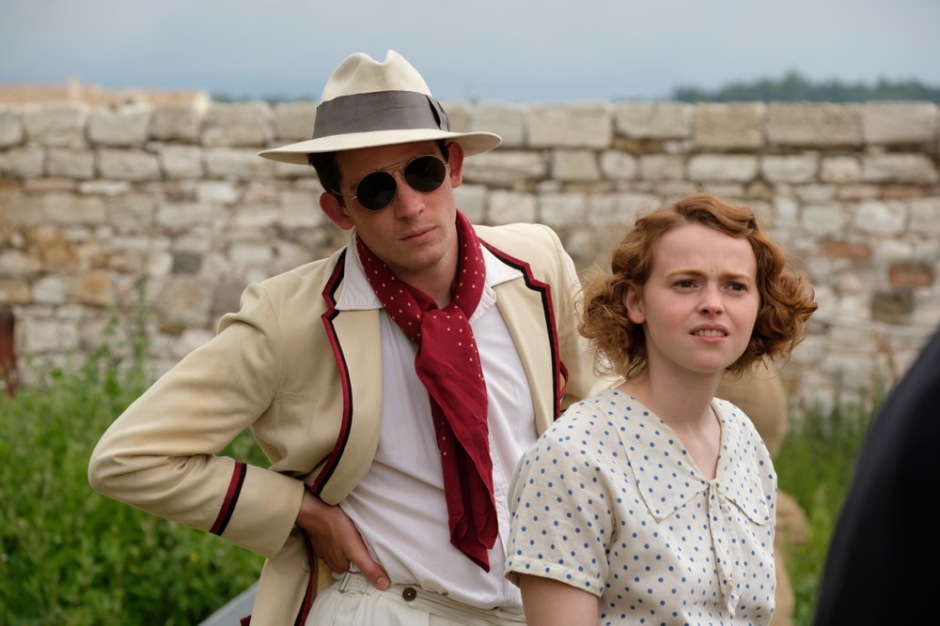 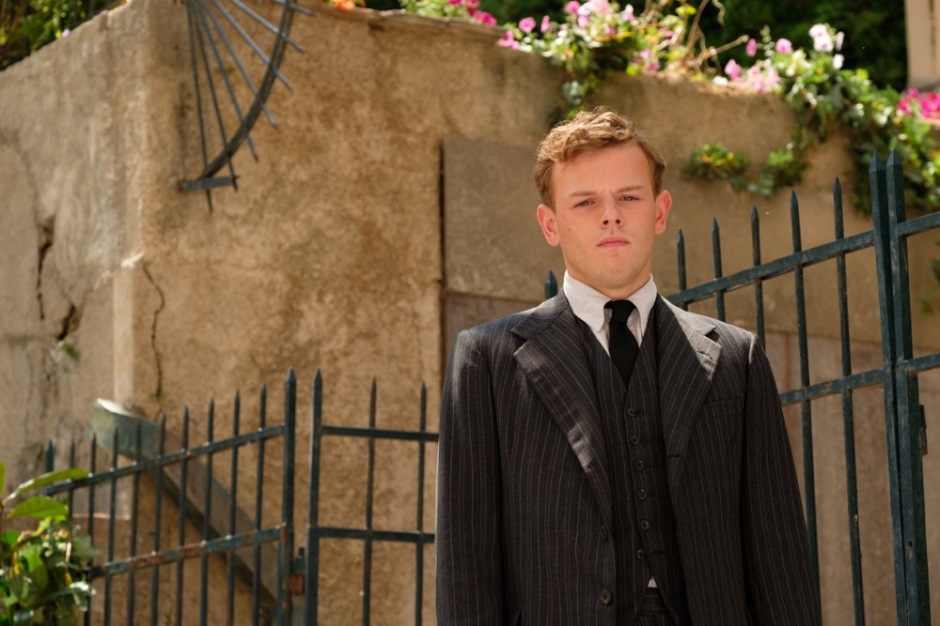 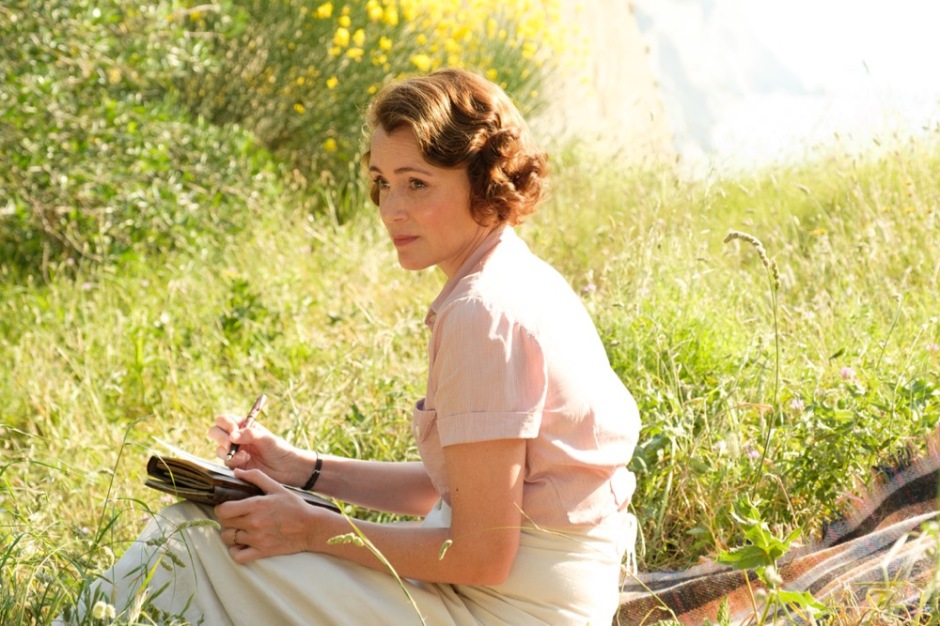 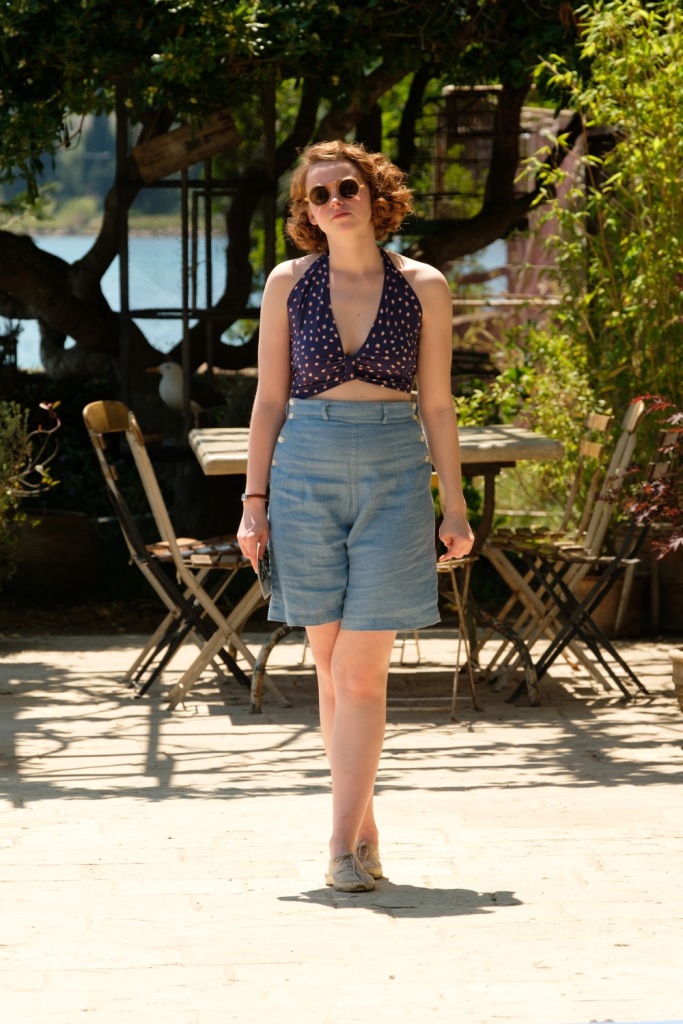 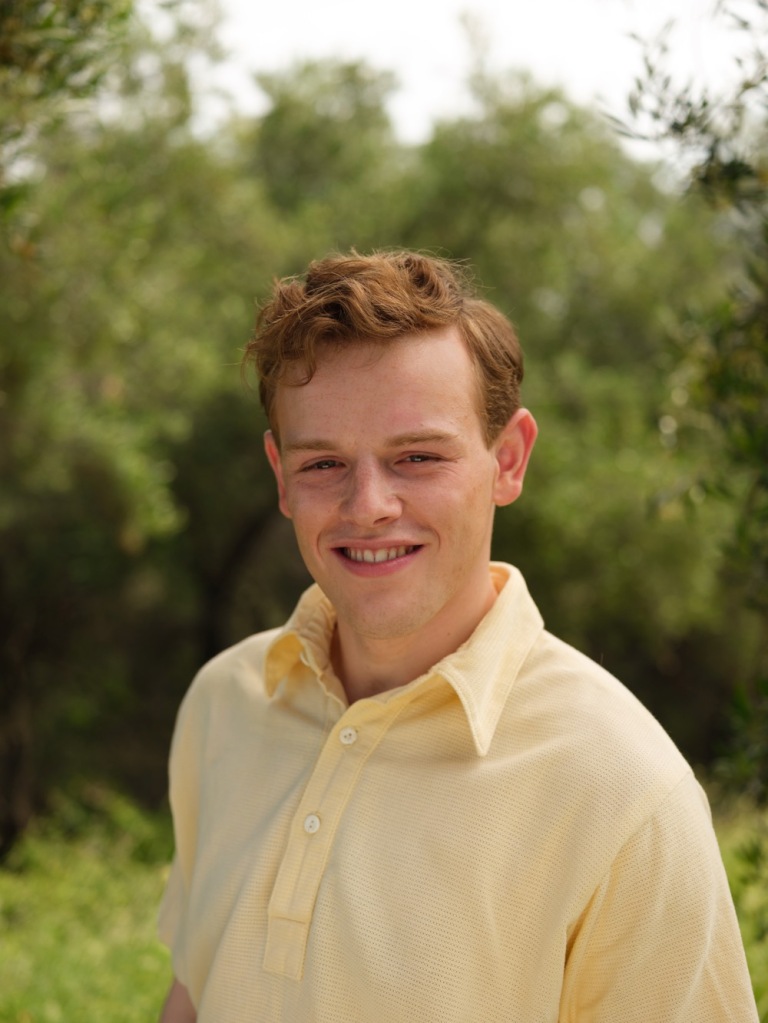 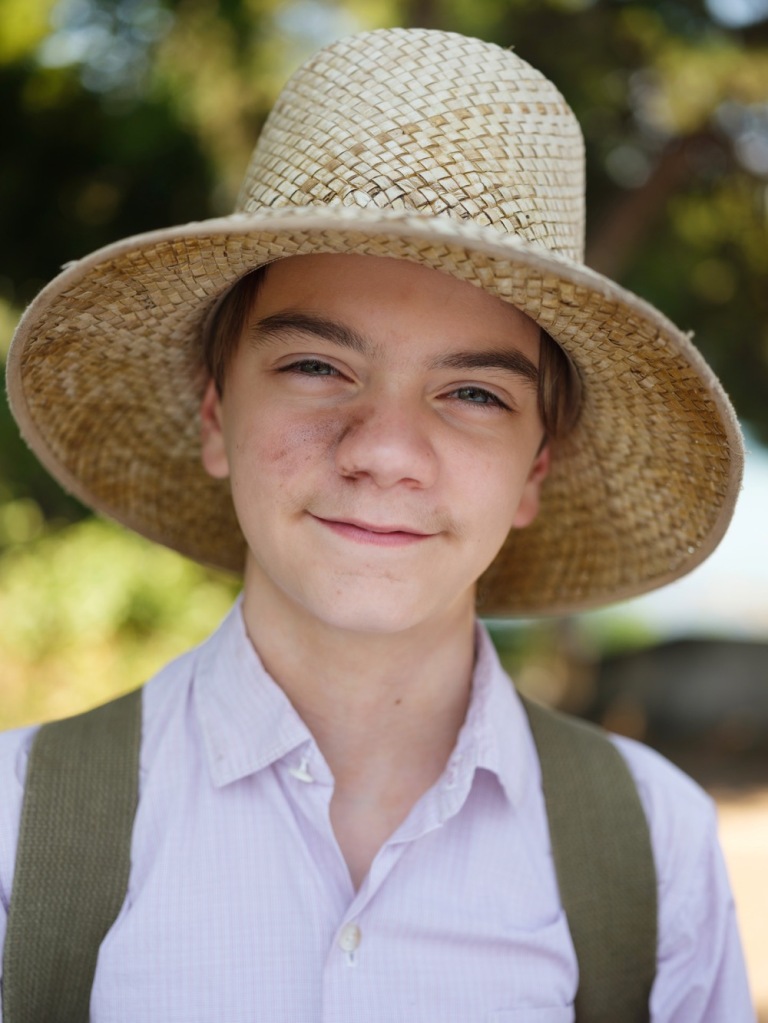 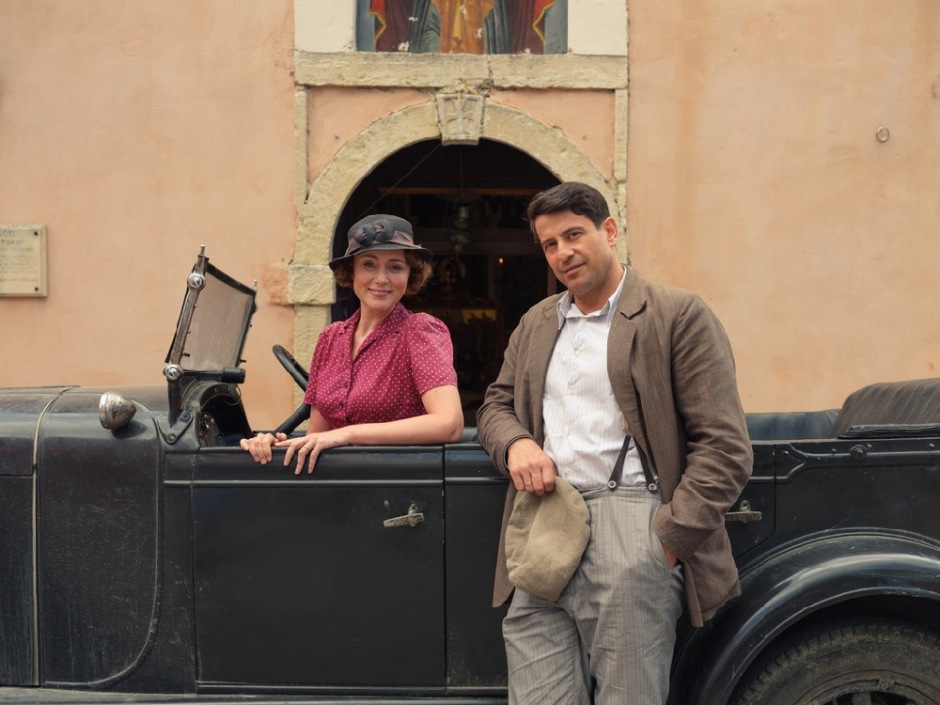 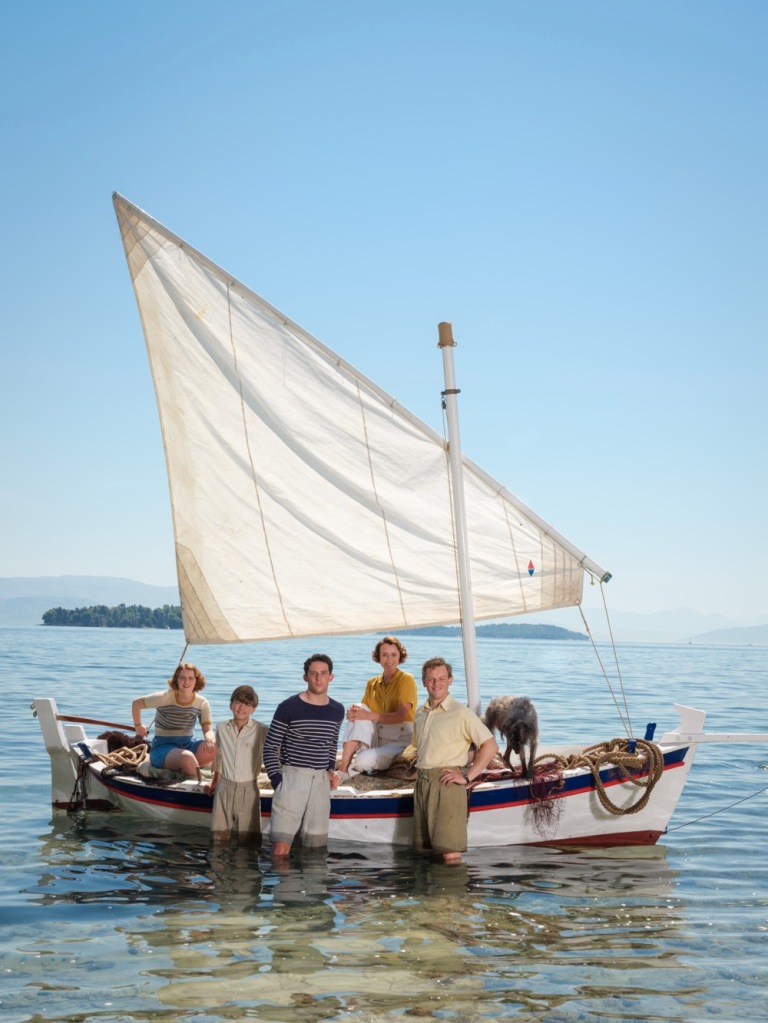 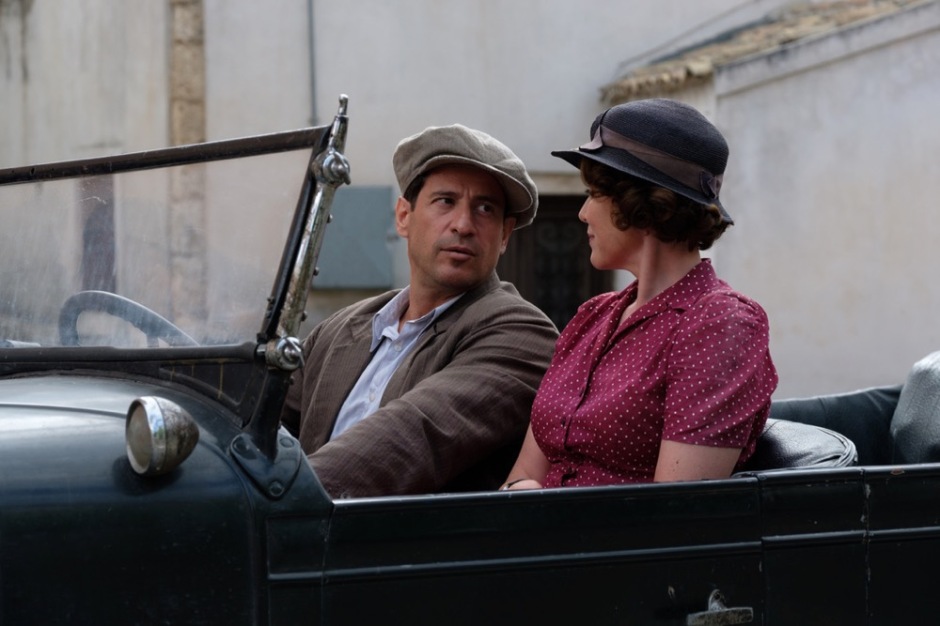 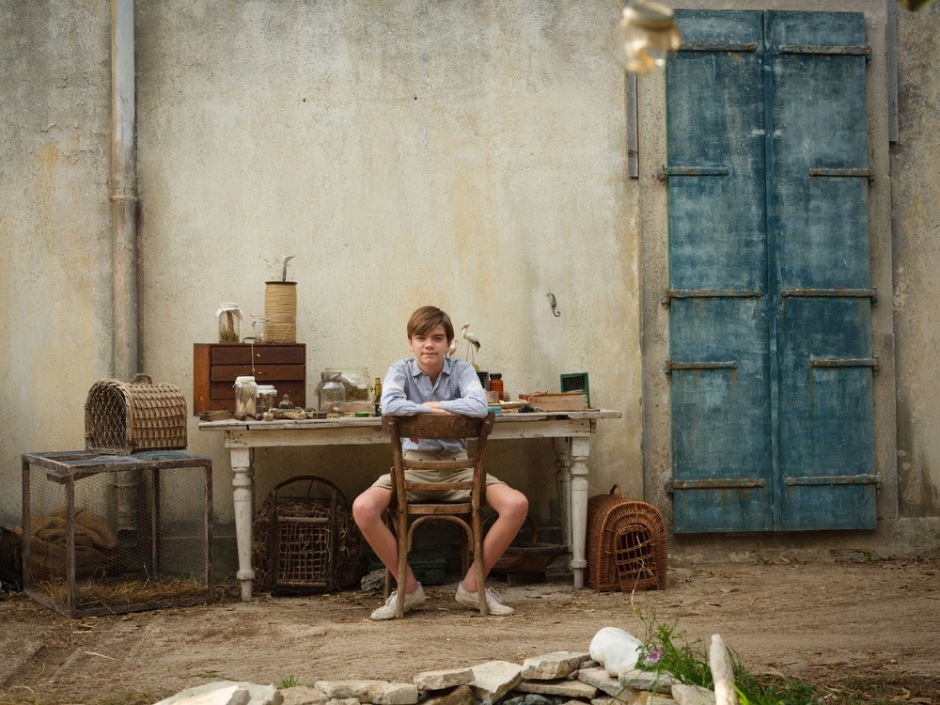 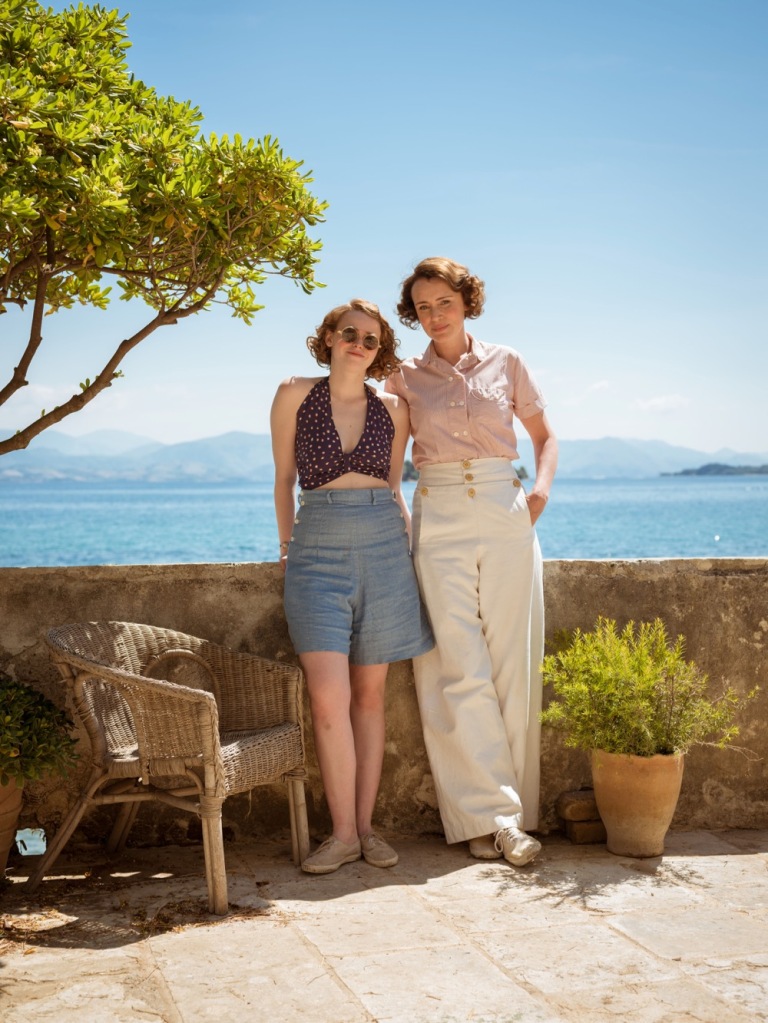 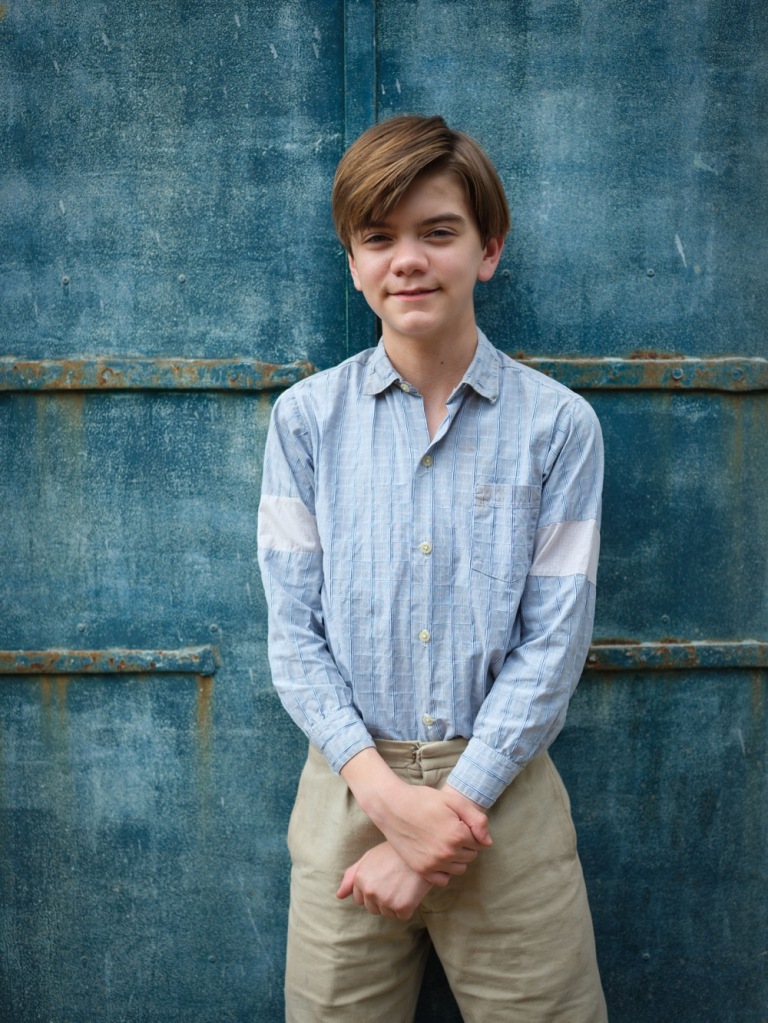