“EVERYONE brings their top game to Endeavour.

“I’m glad people love it because that’s our intention.”

Shaun Evans talking to me about the return of the, now, Detective Sergeant Endeavour Morse to the screen.

The new 2018 series five of Endeavour being the longest yet with six feature-length films.

Infused with a sense of endings and new beginnings.

And further glimpses of the younger Morse’s relationships with women.

“There’s a little bit of action. Not before time, if you ask me,” added Shaun.

“It’s interesting as well. It shows you another side of the character. He is a young man in 1968.

“Joan Thursday (Sara Vickers) is still part of the story.

“His involvement with other women is a subconscious knee-jerk reaction to the history between him and Joan.

“He’s trying to find his place in the world and who he’s going to spend it with.

“His relationships with other women show a slightly more rounded version of the character. I think it’s OK to surprise people.”

All of which is all the more poignant, knowing – as we do – that Morse eventually died alone.

I was lucky enough to interview the late John Thaw many times, including during his 13 years as Inspector Morse.

And I know he would have been thrilled by the six scripts Endeavour creator and writer Russell Lewis has produced for series five.

Along with the work – equally of the highest quality – from cast, crew and production in bringing them to life.

Every character given pin-sharp dialogue and a real place in this Oxford world, whatever size of role.

Realised for television with some of the best direction, photography, editing and soundtrack you will experience anywhere on screen.

Russell, who also wrote for both Inspector Morse and Lewis, told me:

“This series of Endeavour will air exactly 50 years after it was set.

“We live in turbulent times again and that certainly has its echoes in 1968. There’s a feeling of hands across half a century in the human journey.”

You can read my interviews for ITV with Shaun Evans (Endeavour Morse), Roger Allam (Fred Thursday) and creator / writer Russell Lewis at the link below.

Including some all important questions and answers about the sandwiches Win makes for Fred:

Plus scroll down for more series five production stills. 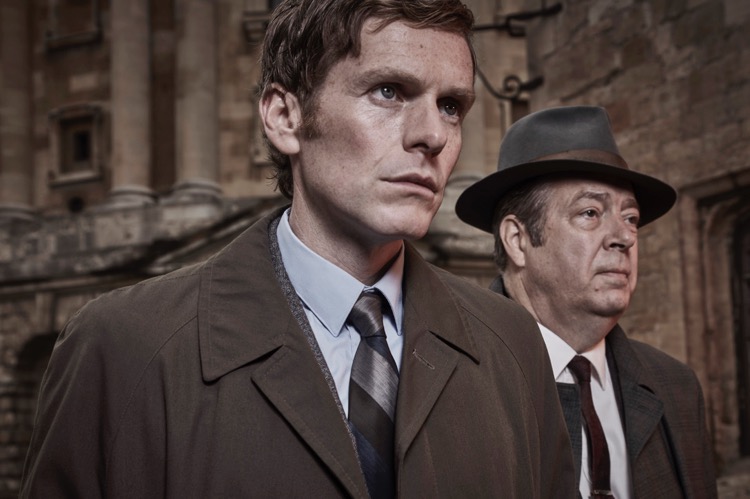 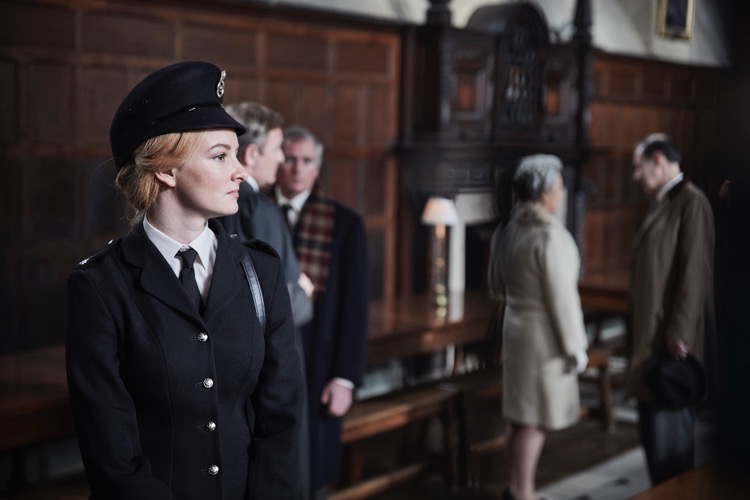 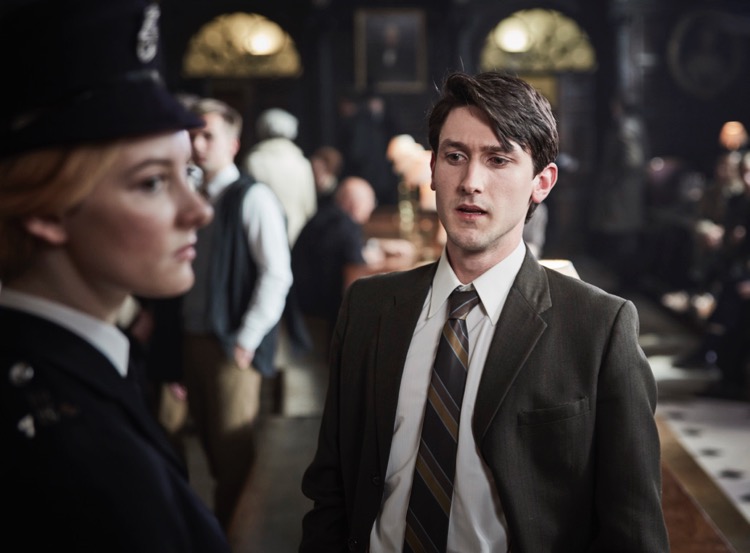 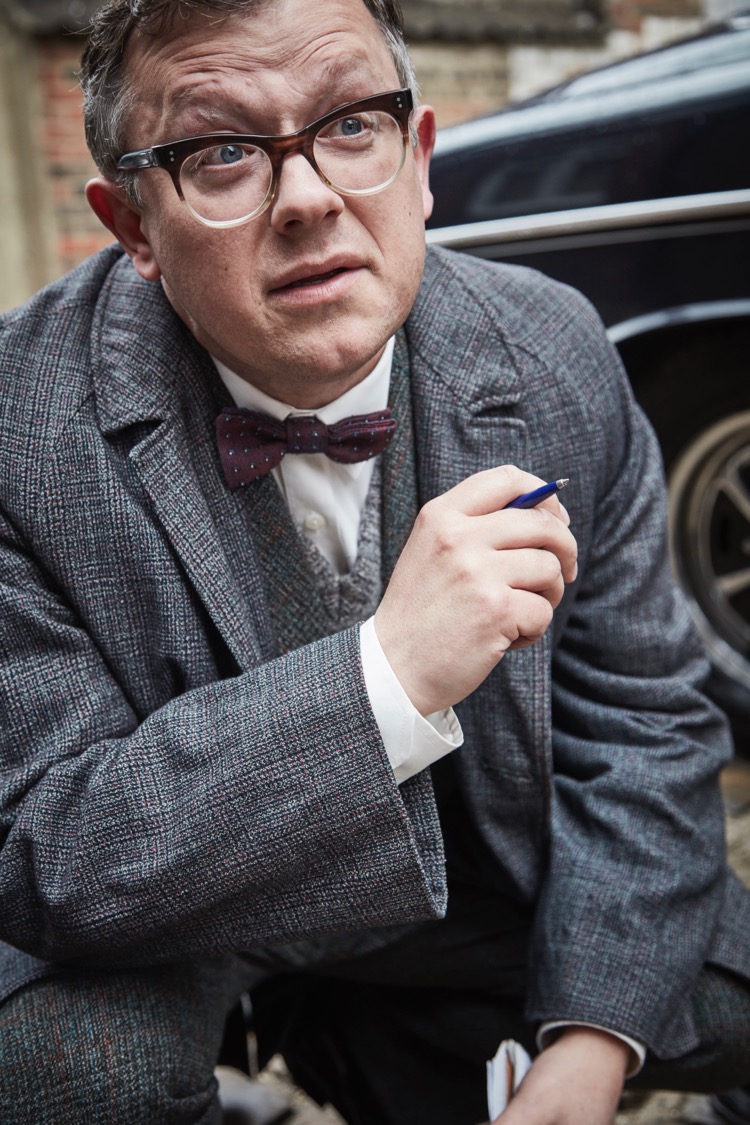 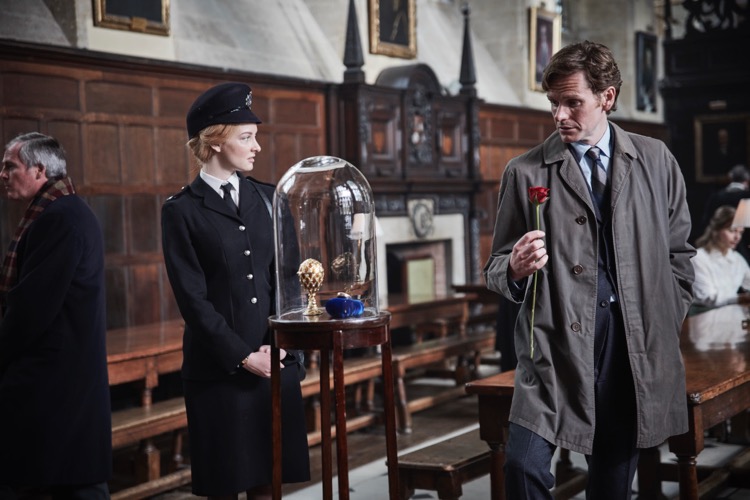 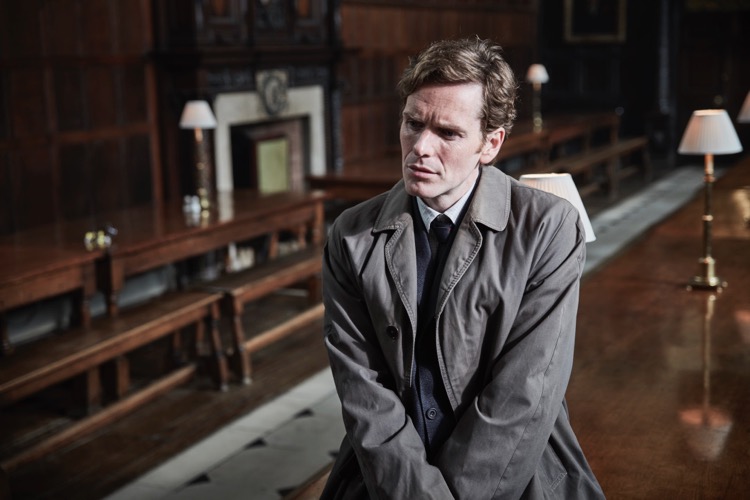 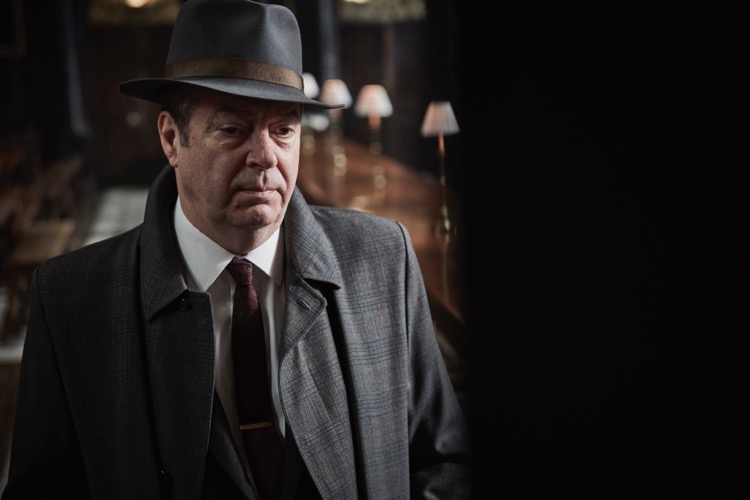 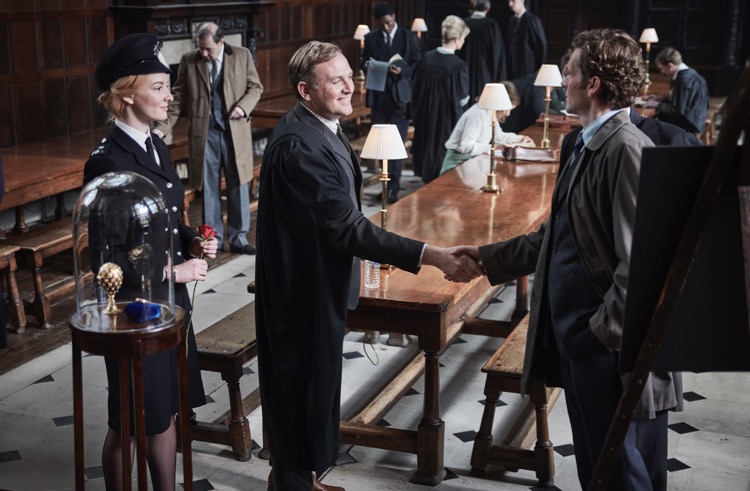 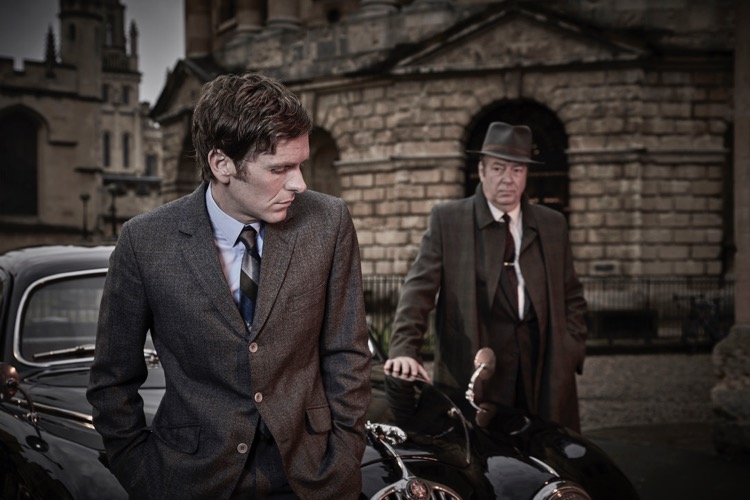