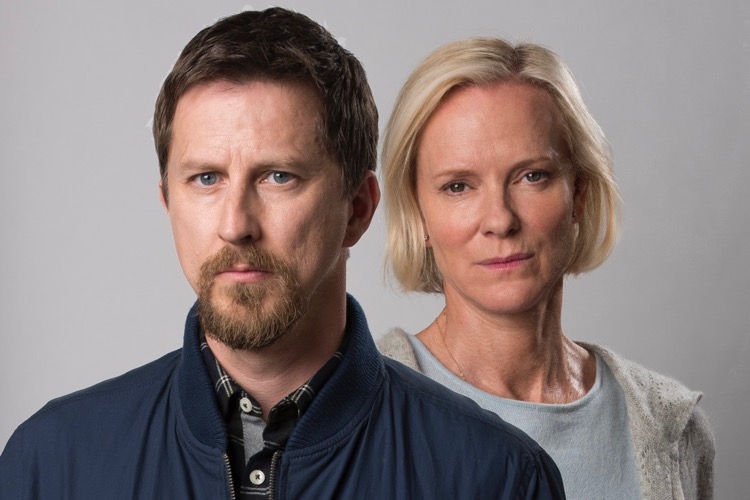 “INNOCENT shows you the views from both sides and leaves it open for the viewer.

“It’s obviously a nightmare situation for anyone to be in if they have, indeed, been convicted and imprisoned for a murder they did not commit.”

Lee Ingleby talking to me about new four part ITV drama Innocent which begins at 9pm on Monday (May 14) and screens over four consecutive nights.

Written by Chris Lang and Matt Arlidge, directed by Richard Clark and produced by Jeremy Gwilt.

Lee plays David Collins who has served seven years in prison for the murder of his wife Tara and lost everything, including his two children.

Having always protested his innocence, David is suddenly released on a technicality after a long campaign led by his brother Phil (Daniel Ryan).

Hermione Norris plays Tara’s sister Alice. She and husband Rob (Adrian Rawlins), have been parents to Tara and David’s children since David’s arrest and imprisonment.

Still convinced of his guilt, Alice is horrified when David is freed.

You can read my interviews for ITV with Lee Ingleby and Hermione Norris by clicking on the link below. 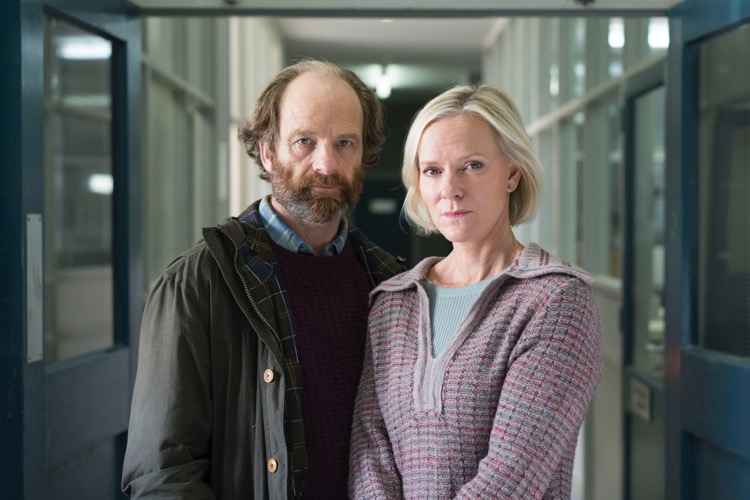