Jekyll and Hyde arrives on ITV at 6:30pm this Sunday (October 25) bringing a whole new world to British television.

A clever re-invention and development of the original story, set in the 1930s and featuring the grandson of the first Dr Jekyll…and Mr Hyde.

Resulting in one of the coolest, sharpest, wittiest, stylish and ever-so-slightly scary new dramas you could wish to see.

With a real new star in leading man Tom Bateman.

And, in Charlie’s own words, “a sexy bad boy” when he turns into ‘superhero’ Hyde.

Backed by a superb cast including Natalie Gumede as Bella, Stephanie Hyam as Lily, Donald Sumpeter as Garson and Richard E Grant as Bulstrode.

Together with Poldark’s Ruby Bentall as ever-so-super Hils and Enzo Clienti as the rather terrifying Captain Dance.

Not forgetting a world of monsters, some likely to become cult favourites.

You may think I’m biased, having written the cast and production interviews for ITV.

Also being lucky enough to have read the scripts for all 10 episodes and visited the set a number of times during filming.

Now having seen the final edits of the first two episodes.

I watched Jekyll and Hyde in the same way I’d view any other new drama.

And rarely do you see such fresh, clear storytelling with zest, imagination and quality oozing out of the screen.

Of course the Jekyll and Hyde genre won’t appeal to some.

The 6:30pm Sunday timeslot is aimed at a family audience and, despite changes in the way we all watch TV, this new series will face tough competition.

Some media at the London press launch were concerned at just how scary some of the scenes would be for children of a certain age.

Charlie maintained that children are good at knowing what they can deal with, adding, “Kids love monsters.”

But don’t make the mistake of thinking this isn’t for grown ups too.

Jekyll and Hyde is a drama about the monster within us all and should appeal to adults and youngsters alike.

As Charlie says: “It’s a show for everyone.”

A hugely entertaining adventure that deserves to be a hit.

But don’t take my word for it.

Watch and make your own mind up. 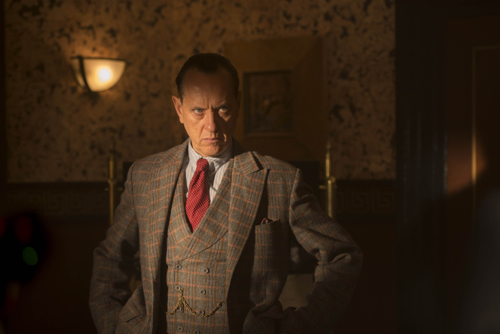 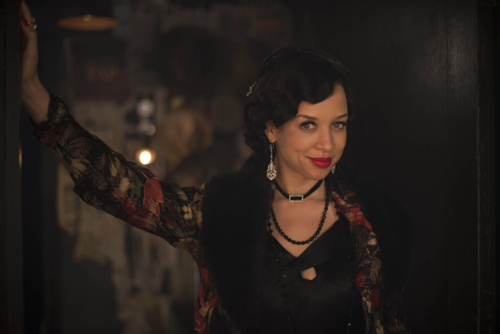 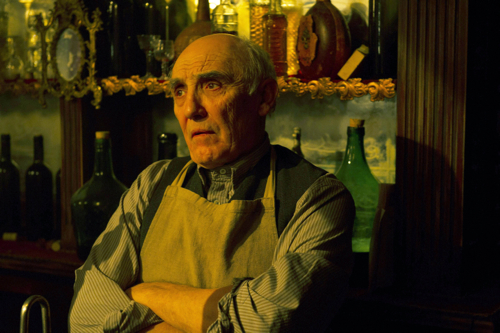 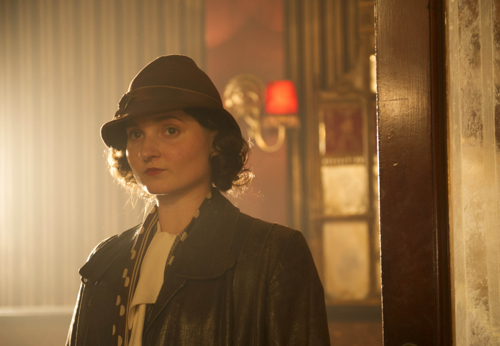 Jekyll and Hyde at London Comic Con May 2015: My photos.