“ICE skating was Jayne’s chance of an escape.

“Chris and the ice skating offered that romantic, magical escape for her.”

With Poppy as the young Jayne Torvill and Will Tudor as Christopher Dean.

Who I first interviewed way back in 1994 when he wrote the first series of BBC1’s fondly remembered Common As Muck.

This one-off two-hour drama is screened at 9:15pm on Christmas night.

It follows Torvill & Dean from their early 1960s’ childhood, through teenage years and up to that defining Olympic gold winning performance of Bolero in 1984.

If you think you know their story, think again.

This is a beautifully crafted film by a writer who was born and raised, like Jayne and Chris, in the Nottingham area.

And no surprise it’s been scheduled as a Christmas Day TV treat.

Directed by Gillies Mackinnon, it is a drama masterpiece.

Also including a terrific soundtrack from the 60s, 70s and 80s plus great attention to period detail.

You can read my interviews for ITV in the press pack / production notes at the link below. 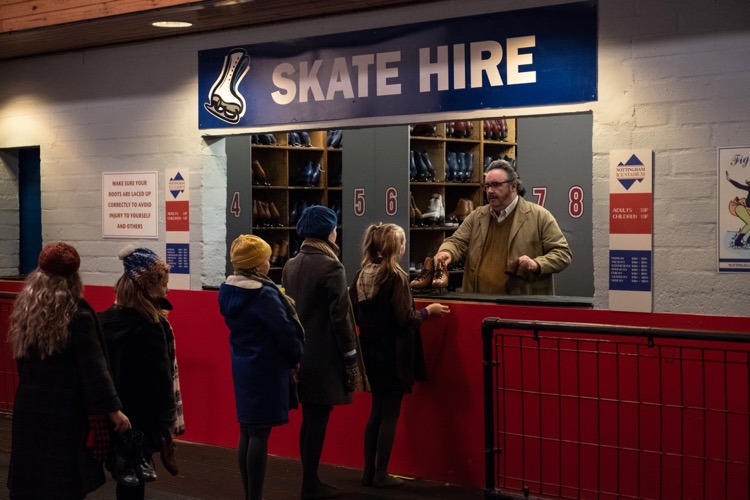 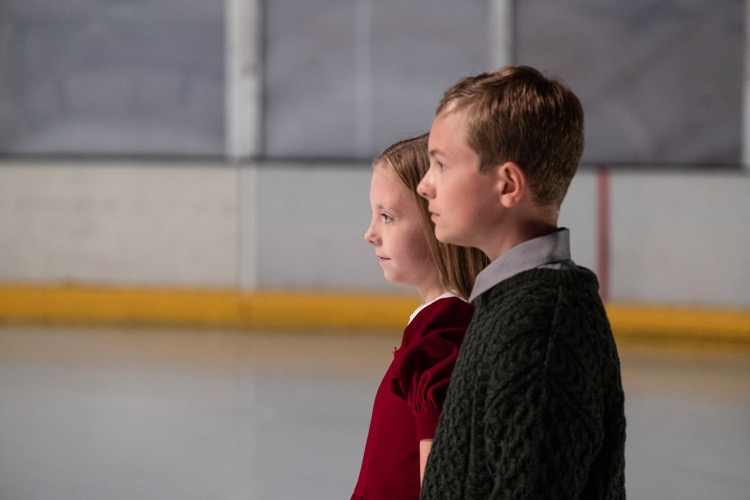 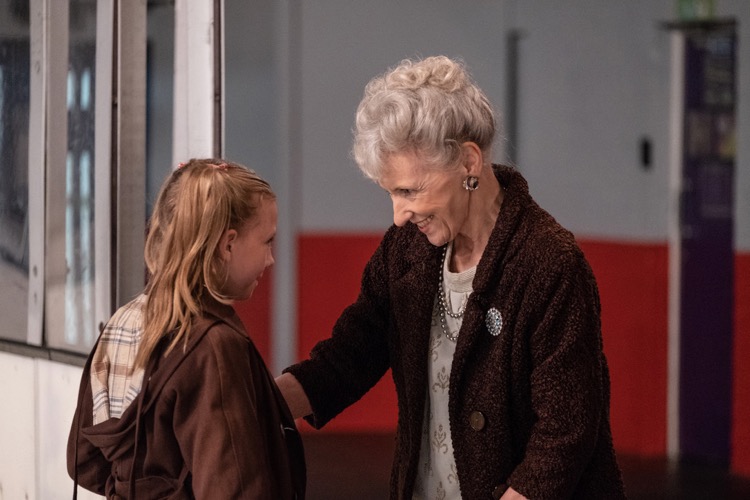 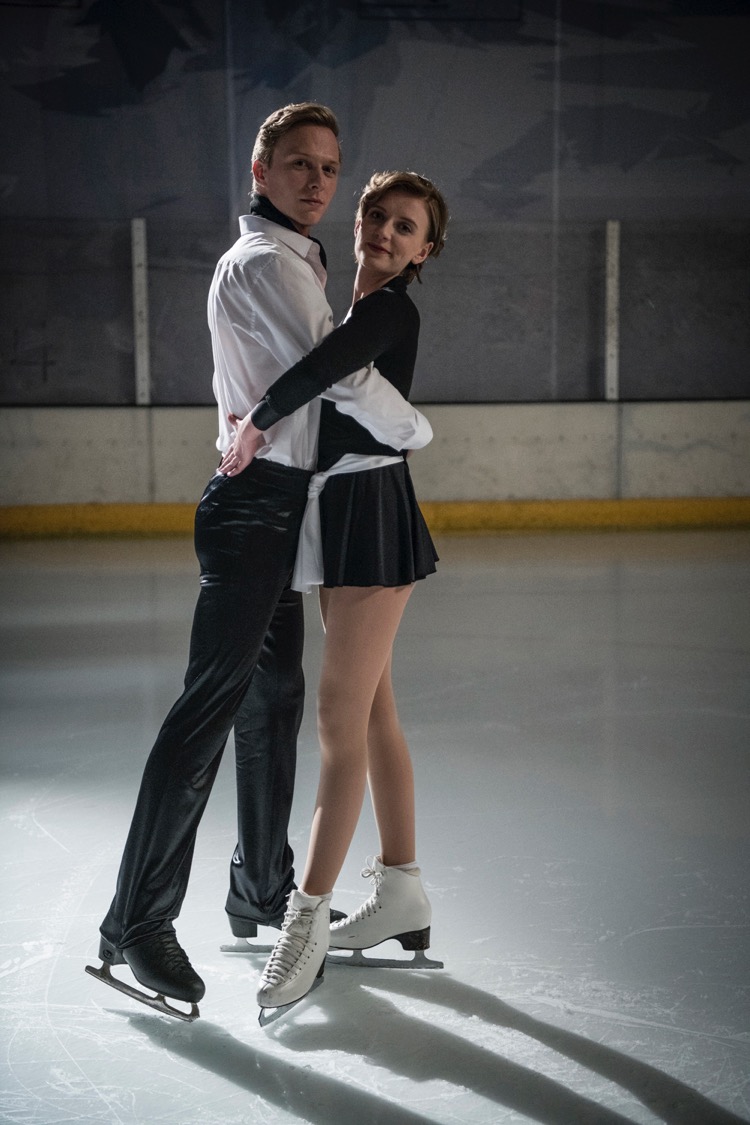 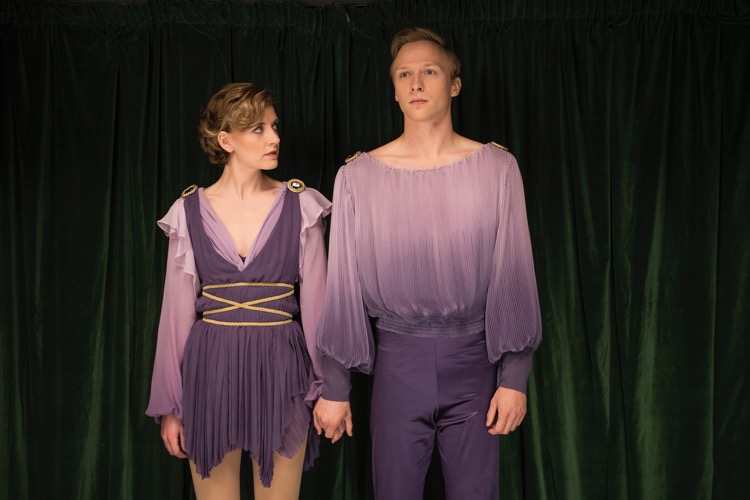