“THE North East is the best kept secret in the country. It’s absolutely beautiful.”

Vera star Brenda Blethyn talking to me ahead of series seven, which begins on ITV at 8pm this Sunday (March 19).

It’s always a pleasure to talk to Brenda. This encounter was for the Vera production notes, with a link to the full ITV interview further down this page.

I’ve seen all four, two-hour films in the new series and can confirm we’re in for some more top class drama from Vera and co.

With a classic final few scenes in the last episode to delight all those both in the UK and around the world who love Vera.

The opening story – Natural Selection – takes her to the Farne Islands and Craster, just two of many wonderful Northumberland locations in this series.

Later episodes featuring Newcastle’s Quayside, Tynemouth, Gateshead, the historic Groverake mine headframe in Weardale and more of Northumberland and the wider North East.

It’s no secret that Brenda felt this 2017 series might be her last.

“It’s quite hard work. Long hours. For me, particularly, it’s about 15, 16 hours a day. I’m in practically every scene and there is tons to learn,” she told me.

“I have to do that each night after doing all the other stuff. I’m away from home for five months. So it’s pretty full on. But I don’t begrudge any of that. It’s just that I get tired at the end of it.

“It does prevent me doing other stuff, like theatre work, which I would like to do at some point. And other jobs and other series.”

Happily for fans of DCI Stanhope, after some time off Brenda caught the Vera bug again.

And is due to start filming series eight this June.

Click on the link below to read the full interview:

And scroll down for more production photos. 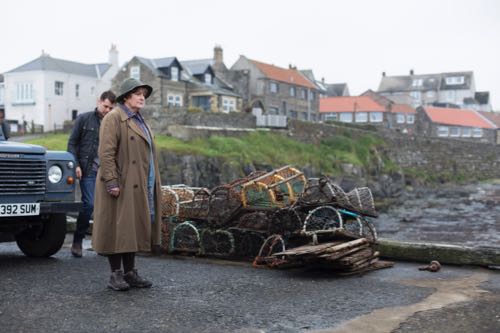 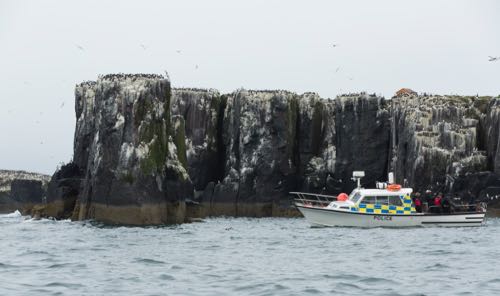 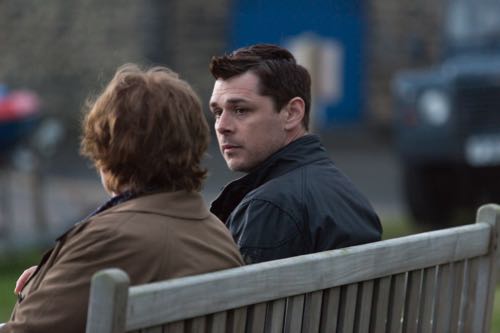 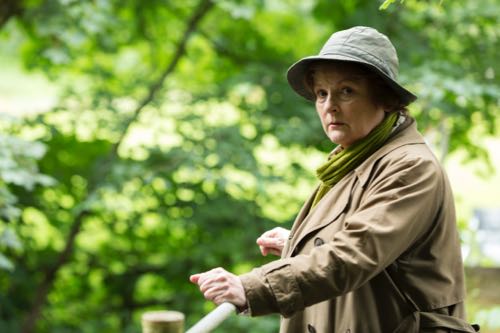