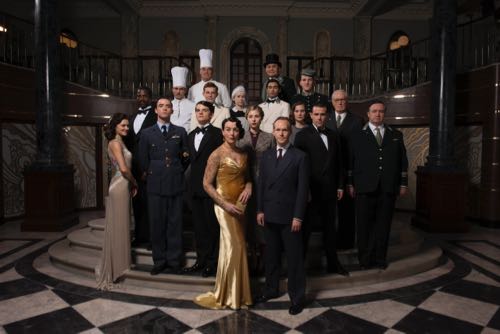 “THE Halcyon gripped me straight away.

“Setting the story within this high-class hotel and also against the backdrop of the Second World War gives you such a huge scope for drama and for what’s to come.”

Steven Mackintosh talking to me about new eight-part drama The Halcyon.

Starting on ITV at 9pm next Monday (January 2).

He plays hotel manager Richard Garland as the series opens in 1940.

With World War Two and the Blitz soon to impact on London and this five star West End hotel.

As you might imagine, I’ve been on quite a few film and TV sets over the last 35 years.

But the one for The Halcyon – created by production designer Matt Gant – took my breath away.

Let’s just say no-one held back on the budget.

The Halcyon tells a story you won’t have seen before with music very much at the forefront.

Including guest appearances by Beverley Knight filmed at London’s Cafe de Paris, itself bombed during the war.

And Jamie Cullum, who also wrote two new songs for the drama.

The scripts for The Halcyon gripped me, just as they did Steven.

With the end result on screen having every chance of being an early 2017 hit. 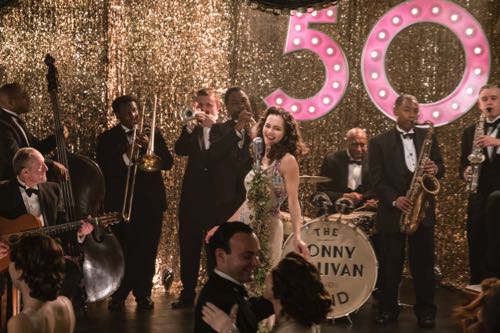 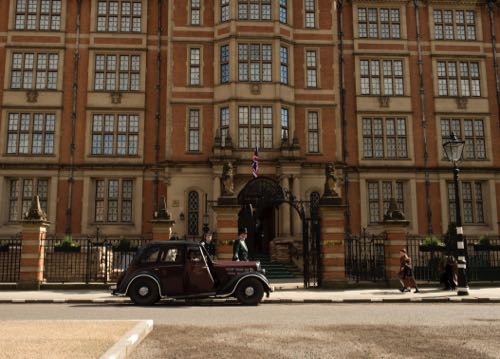 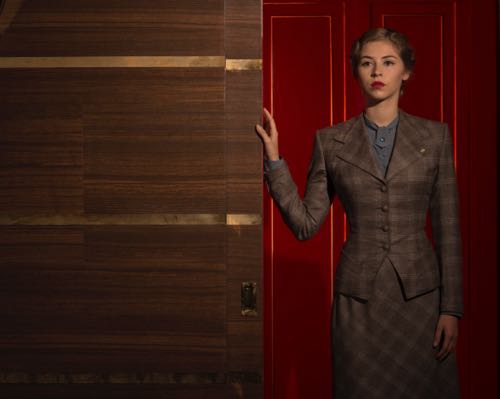 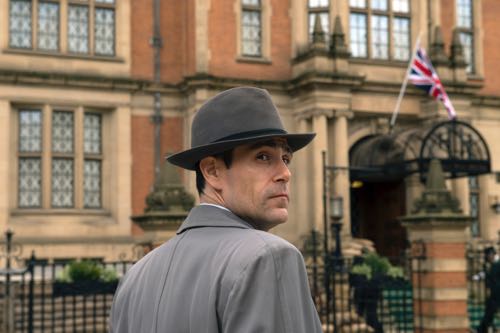 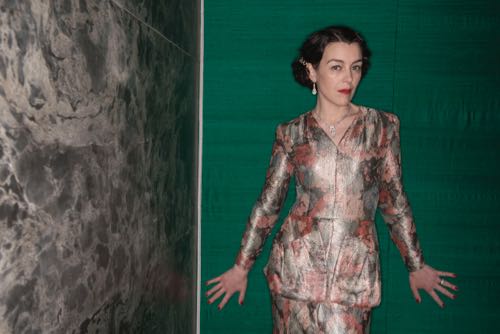 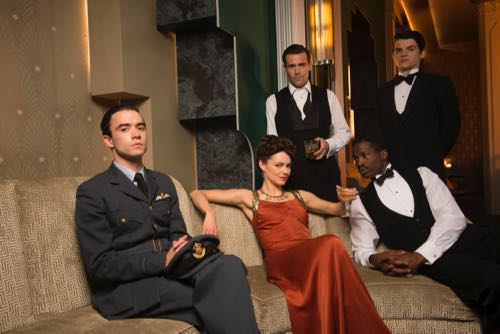 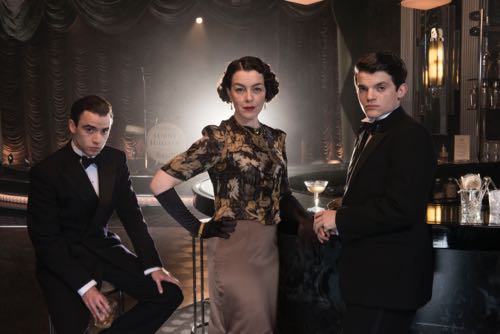