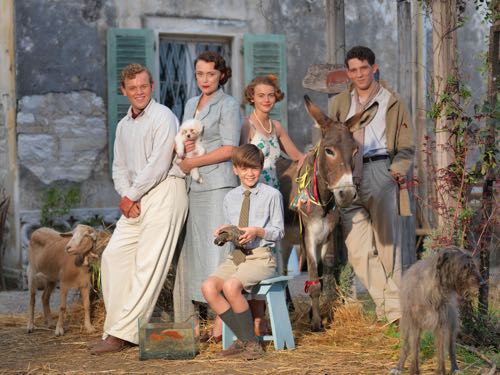 “THIS is really up there with the best of what I’ve done.”

Keeley Hawes talking to me on location in Corfu during filming for new six-part drama series The Durrells (ITV, 8pm Sunday April 3).

One of the most joyous productions I’ve ever had the privilege to write about.

Having been a member of the Durrell Wildlife Preservation Trust for over 25 years and a regular visitor to their HQ in Jersey, this project already had a special place in my heart.

As the sun rose on our first full day of interviews on location, all the signs were that The Durrells was going to be truly magical.

Watching filming and then talking to Keeley and the rest of the cast simply reinforced that belief.

As did a trip to the house by the sea used as the exterior location for the family’s home on Corfu.

Along with a meeting with one of the two pelicans who play another star of the show.

The Durrells, set in 1935, is based on The Corfu Trilogy of books by Gerald ‘Gerry’ Durrell, including My Family and Other Amimals.

With screen legend Leslie Caron of An American In Paris and Gigi fame playing Countess Mavrodaki.

You can read my interviews with Keeley and the rest of the cast, together with executive producer Sally Woodward Gentle, at the link to the ITV Production Notes / Press Pack below.

With a foreword by Simon Nye and Lee Durrell writing about her late husband Gerry:

For me, this is a perfectly written, cast, acted and realised series that will live long in the memory.

The Corfu sunshine blazing through the camera lens into our homes.

Scroll down for more production photos. 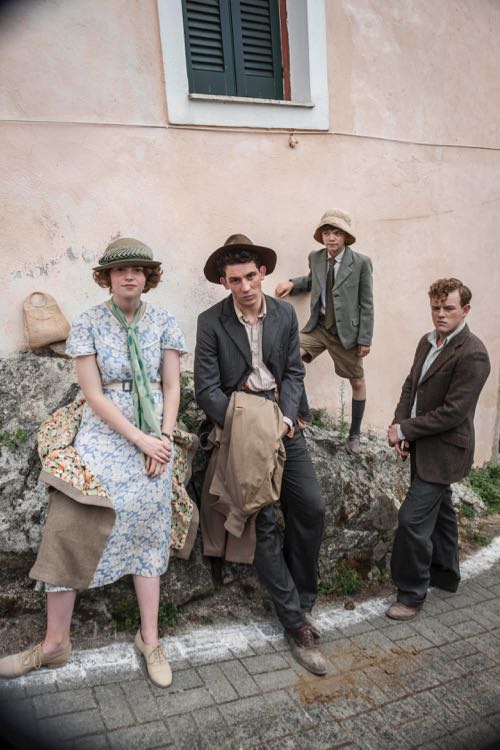 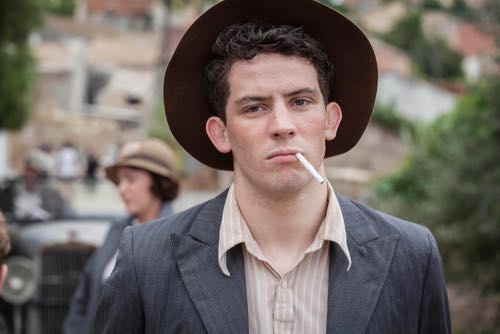 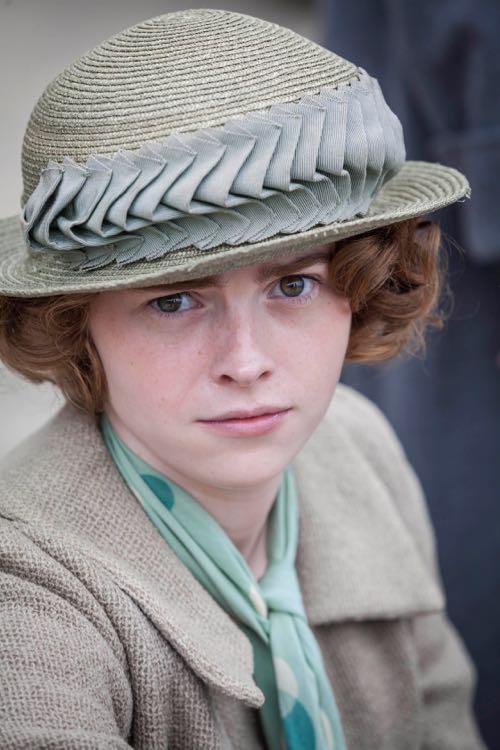 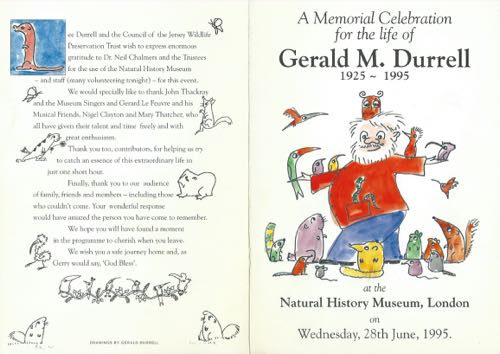