“I had to wild swim in Coniston Water once or twice.

“And I was in Derwent Water three times…and it was very cold.”

Christopher Eccleston talking to me about his role as former police detective Robert in new ITV drama Safe House, filmed in the Lake District.

“The house is a central character. We do have the sense the ‘safe house’ is ironic. Because it’s not safe.”

The four part thriller was created and written by Michael Crompton, who wrote the screenplay for acclaimed Code of a Killer.

It was a pleasure to interview all five leading cast members for ITV’s press pack / production notes.

Safe House is an acting homecoming for Manchester-raised Marsha, a star of American film and TV, who now lives in Los Angeles.

She was just starting out when I used to regularly interview her for UK dramas like Playing The Field and Burn It.

You can read my cast interviews at the PDF link below:

Which sees Robert and Katy turn their remote guest house into a safe house.

Where they are soon looking after a family whose ordinary lives are shattered on a night out in Blackpool.

You can read more at the link above. 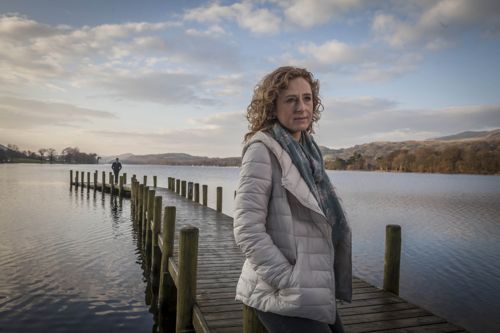 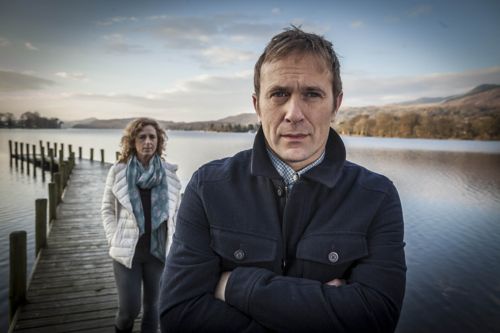 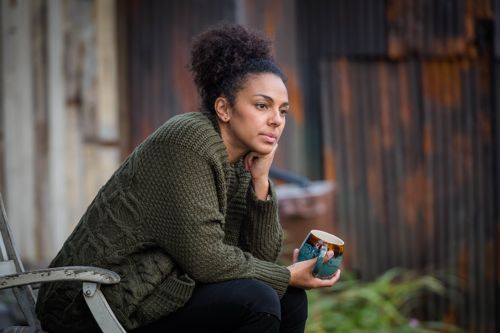