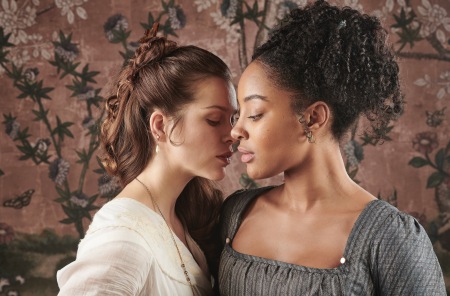 “FRANNIE is not one of those characters that just fades away. “We went on so many emotional rollercoasters […] 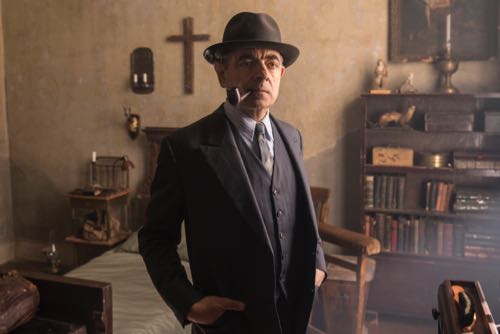 “YOU can come up with a caricature in a relatively short space of time.

“But if you want a character, that takes longer.

“All characters for me are a voyage of discovery.”

Rowan Atkinson talking to me about how his portrayal of Maigret has developed.

Ahead of Maigret’s Night At The Crossroads (ITV, 8pm Easter Sunday).

Rowan’s third appearance in the role – in a series that has really hit its stride.

END_OF_DOCUMENT_TOKEN_TO_BE_REPLACED 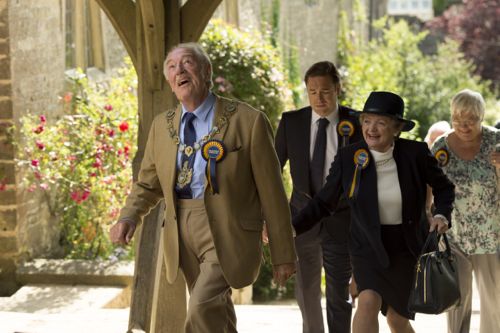 “OVER my dead body, Andrew…”

Jo Rowling’s first novel for an adult audience, published in 2012, became a global best-seller with over six million copies sold to date.

The 3 x 60 minute television adaptation, written by Sarah Phelps and directed by Jonny Campbell, begins on BBC1 at 9pm on Sunday Feb 15.

Set in what appears to be the idyllic English village of Pagford.

Those who have read the 500-page book will know that it deals with how we live today, including issues of community and responsibility.