Presuming you have already read the background at:

…here, as promised, is my transcript of the second Q&A at the London press launch.

With all the remaining main cast members, aside from Ashley Jensen (Sarah) who did not attend.

END_OF_DOCUMENT_TOKEN_TO_BE_REPLACED

“THE truth will surface.”

Titanic is about to set sail on screen in 86 countries.

ITV1 viewers in the UK will see the new £11m production as a four part serial, starting at 9pm on Sunday March 25.

With the final episode broadcast on Sunday April 15 – exactly 100 years to the day that Titanic sank in the Atlantic.

It begins in Canada on Wed March 21.

While ABC viewers in America have to wait until April 14.

END_OF_DOCUMENT_TOKEN_TO_BE_REPLACED 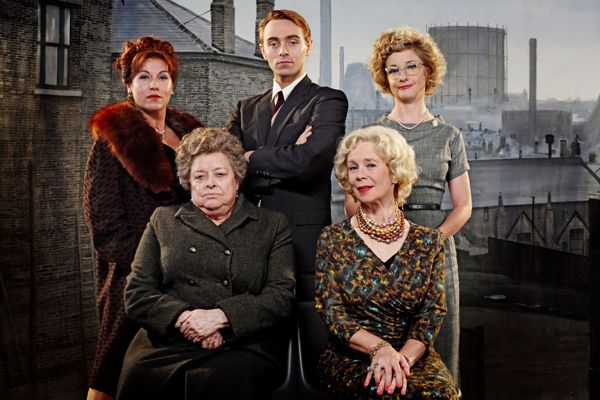 STREET dreams are made of this.

Coronation Street: A Star Is Born is the highlight – for me – of BBC Four’s new autumn and winter 2010 season.

It was previously titled Florizel Street and may change its name again before we see it.

But whatever it ends up being called, my money is on this drama being a cracker.