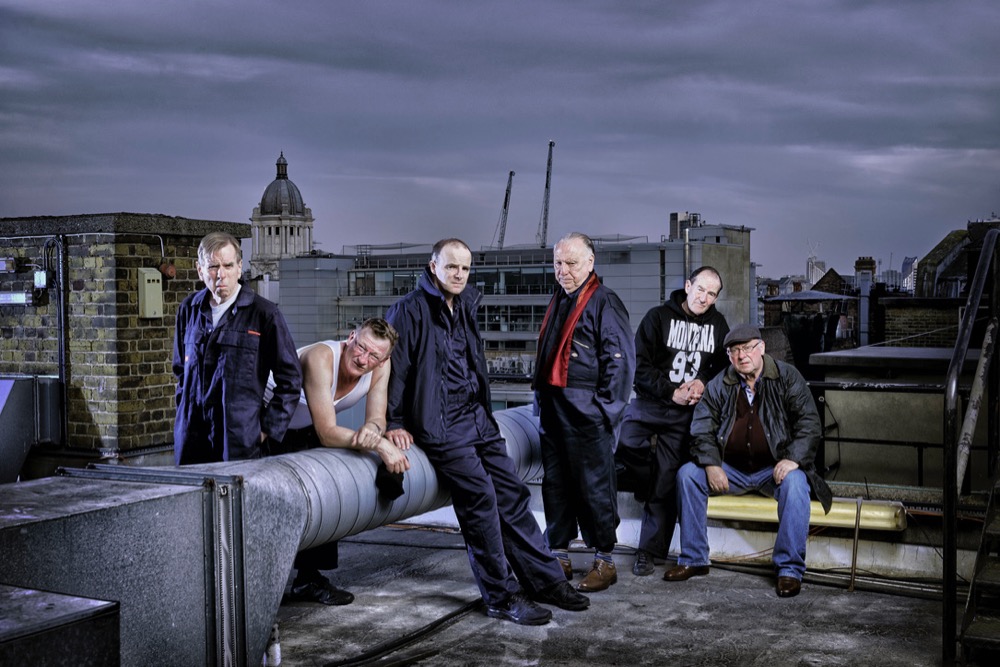 FINALLY…the full story can be told.

After the conclusion of a recent trial and other legal hearings, ITV’s four part drama Hatton Garden is about to be screened.

The 4 x 60 minute drama about one of the most spectacular crimes ever seen in Britain is scheduled across four consecutive nights, starting at 9pm next Monday (May 20).

Making clear this was not a victimless robbery. As Jeff told me: “These men are not lovable rogues or anything like that.”

Also pointing out: “As ever with a lot of these huge high profile crimes, committing the crime is one thing. Getting away with it is quite another.”

Hatton Garden is an area I know well, having walked along it for years on the way to and from work in London.

And it was a real pleasure to interview the cast on set during filming – complete with an exact replica of the safety deposit company vault and THAT hole.

Together with the usual fascinating chat with Jeff Pope.