“TRUMP has politicised a generation.

“People are very aware of that now.

“So this idea of people that are quite ordinary and normal fighting for other ordinary and normal people on those lost causes, in some cases people who have been abandoned in prison for 10, 15, 20 years, I felt Patrick really had his finger on the pulse there.”

She plays solicitor Emma Banville in a compelling story about the abuse of justice and power.

With a strong supporting cast – including Sir Michael Gambon – in a series that takes us from Britain to America and back.

I was at the Appeal Court in London in 1991 when a judge ordered the release of Stefan Kiszko.

One of the terrible miscarriages of justice referenced by Patrick in the Fearless production notes.

Although the images have been lost from the page, you can read my memories of that case here. 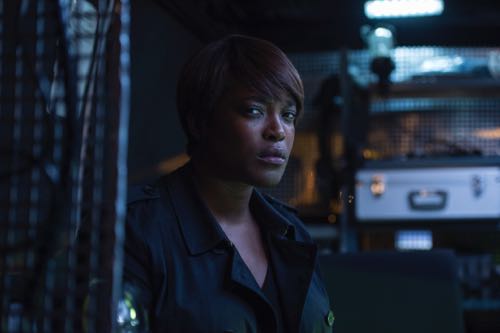 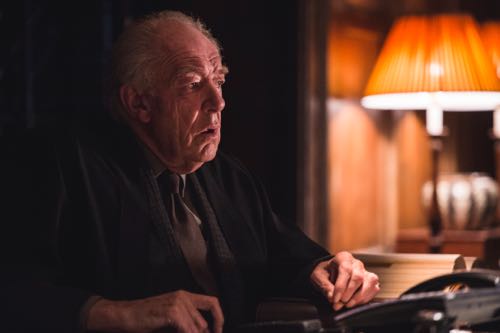 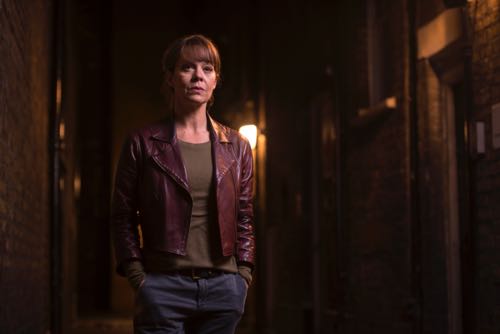