“IT is by any measure an extraordinary drama.”

Prof Sir Alec Jeffreys talking to me about Code of a Killer, a heartbreaking, powerful and brilliant TV production written by Michael Crompton.

Revealing the story of how DNA fingerprinting was discovered and then used in a double murder investigation.

It was a real honour to be asked to write the ITV interviews for this moving 2 x 90 minute drama, which begins at 9pm on Easter Monday.

Including an unforgettable day in the very same laboratory at Leicester University where Sir Alec experienced that ‘Eureka Moment’ on September 10 1984.

Along with David Threlfall, who plays David Baker, and John Simm, who plays Sir Alec.

Ahead of a little moment of screen history during filming for the drama on the university campus outside.

David Baker was the policeman who had the vision to see how this brand new DNA discovery might help catch a killer.

As he and his team hunted the man who had raped and murdered 15-year-old Leicestershire schoolgirls Lynda Mann and Dawn Ashworth.

Knowing it was only a matter of time before he claimed a third victim.

DNA is the blueprint of life and makes us who we are as individual human beings.

With Sir Alec’s discovery generally agreed to be the most important breakthrough in forensic science of the 20th century.

It is now a commonplace scientific technique used in all sorts of areas, including crime and paternity.

Used to secure convictions and also to clear the innocent, including some on America’s Death Row who would otherwise have been executed.

DNA testing confirmed the identity of King Richard III, whose remains were recently reburied after a ceremony at Leicester Cathedral.

Doing the same for World War One soldiers, previously buried as “unknown”.

It gave some solace to families when it was used to identify those who died in the Twin Towers attack.

And is currently being applied to identify the scattered remains of those killed in the shocking German Airwings crash.

You can read my interviews with Alec Jeffreys, David Baker, John Simm, David Threlfall and World Productions Executive Producer Simon Heath at the PDF link below:

Code of a Killer is on ITV 9pm to 10:30pm Easter Monday April 6 and concludes at the same time on Monday April 13. 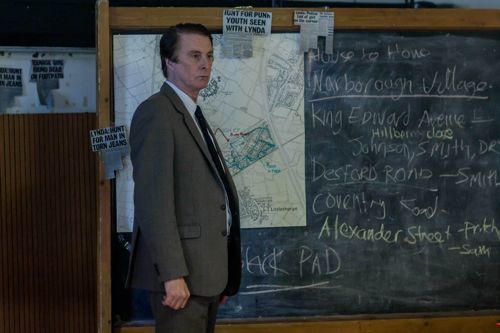 Code of a Killer DVD 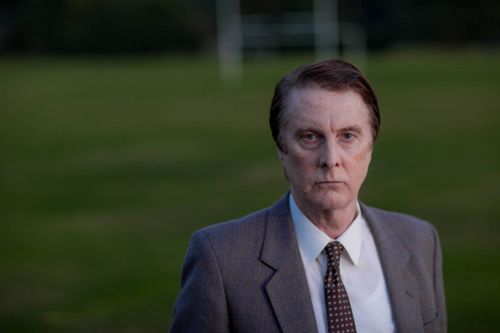 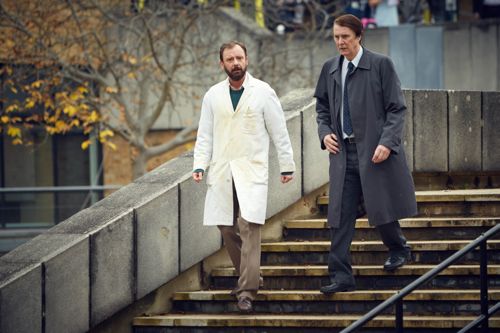 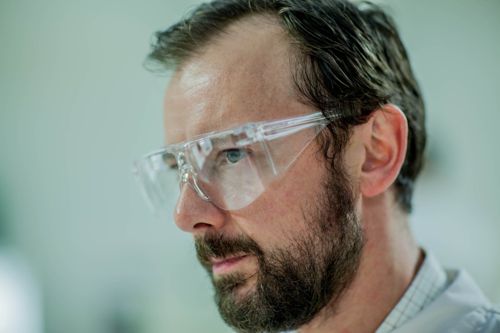